A new chapter upon us, says Orbih, renews hope for greater Nigeria

National Vice Chairman South-South of the Peoples Democratic Party (PDP), Chief Dan Orbih, has expressed optimism the South-South region and indeed Nigeria, can emerge from the “dark phase” it was trapped in beginning a journey of renewal from 2021.

Orbih, in his New Year’s message titled, “A New Chapter is upon us,” said the pathway to a better future for Nigeria was one defined by visionary leadership, and determined by conscious and  committed followership.

He noted that 2021 presented a unique opportunity for the leaders and people of the South-South and Nigeria in general to commit to the building of a new project firmly anchored on the demands of the knowledge economy which promotes investment in educational and intellectual capital as well as the vision of sustainable collective prosperity.

Reflecting on 2020, Orbih described the year as a mostly “dark phase with occasional bright spots”.

He cited the coronavirus pandemic, the economic recession, widespread insecurity, and huge national governance deficit as major highlights of the year.

Focusing on the South-South region and its peculiar challenges, Orbih lamented the federal infrastructural deficit plaguing the region, accusing the Muhammadu Buhari-led administration of lacking both a clear strategic plan and political will to lead development efforts in the region.

See also  Can they keep US from fiscal brink?

He expressed great worry over the poor state of federal road infrastructure in the region, crippling insecurity, and lack of federal government-led innovative solutions to fix age-long problems bedevilling the region.

He described the Buhari administration’s approach to the region as “an unimaginative, lacklustre, uncoordinated mess”.

He noted that though the challenges were enormous, the people of the region were historically known to be determined and relentless in their drive for progress.

“Our people must now summon their well known resilient spirit of excellence to champion the cause for a better South-South region, one defined by new progressive thinking and collaborative effort,” he advised.

He said the people of the region must be united in their demand for a fair deal for the South-South within the Nigeria project, and must collectively resist any effort by any region or group of people to deny or deprive them of their legitimate entitlements.

To this end, he argued that an open national conversation, be held at an official conference or open sphere of free interaction, must continue to be advocated for by all Nigerians so that all parties to the Nigeria project must have a true sense of belonging.

See also  Who is Elise Merten's boyfriend? Know all about Robbe Ceyssens

Orbih called for a regional approach to arresting the wave of insecurity in the country that has also badly affected the region.

He called on the state governments of the region to create a regional security outfit that would complement the efforts of federal security agencies so as to stem insecurity in the bud.

“We cannot sit idly by while our people are slaughtered and our way of life is hampered. For the South-South region to thrive, we must build a sub- national security architecture that captures the peculiarities of our beloved region,” he said.

Commending the PDP for notable efforts at development in the region and beyond, Orbih said the people of the region had made no mistake by entrusting the entire state government  leadership in the region to the party.

Referencing the last Edo governorship election that saw the defeat of the All Progressives Congress (APC), further sealing the region as a stronghold of the PDP, he said his party was now strategically positioned to consolidate its hold on the region in the long term, while being primed to take over the reins of power at the centre in 2023.

“The PDP is the party to beat in 2023, not only in the South-South region, but also nationally. With the undeniable widespread failure of the Buhari administration, Nigerians are yearning for true change and the PDP is the only party positioned to offer Nigerians their desired future,” Orbih said.

He called for electoral reforms ahead of 2023 to fix the problems frustrating free and fair elections in the country, accusing President Buhari and the APC for sabotaging efforts geared at enhancing free, fair and credible elections in Nigeria.

Orbih admonished all people of the South-South region and Nigerians in general to look forward to 2021 with the eagerness and earnestness of citizens desirous of a new chapter, asking them to summon the better angels of their nature towards building a country of their dreams.

“There cannot be a region or country better than the quality of the people within it. We must become the difference we seek”, he concluded. 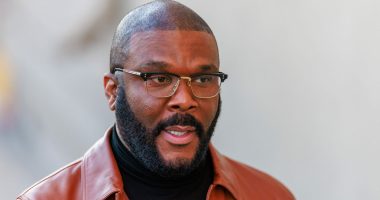 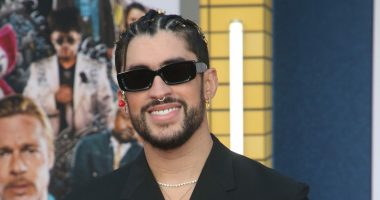 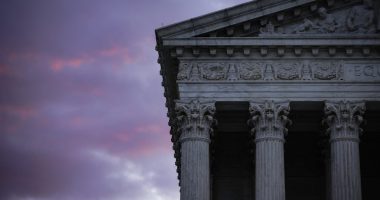 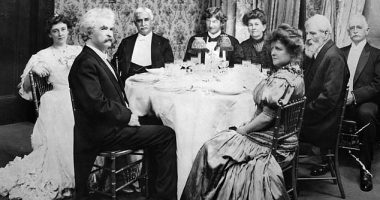