The Coalition for Revolution has called for the “immediate and unconditional release” of activists Omoyele Sowore and Juwon Sanyaolu, Michael Adenola, and other protesters harassed and tortured by men of the Nigeria police.

CORE warned the President Muhammadu Buhari-led government that “this act in itself will not delay its day of judgment”, while urging democratic and civic organisations in the country to join their voices to speak against the oppression and assaults on the peaceful protesters.

CORE stated this in a release signed by co-conveners, Baba Aye and Gbenga Komolafe, adding that the Buhari government is notorious for using the police, state security service, army, and other means of coercion to repress any protest or resistance.

The co-conveners said, “The year 2020 was probably the most historic year in history. COVID-19 pandemic, global economic crisis and government repression were met from below with renewed organised action and some of the largest mass struggles in history.

“These included the Black Lives Matter movement which erupted after the killing of George Floyd in the United States and swept across the globe, and the #EndSARS revolt in Nigeria which marked the mass awakening of a generation to struggle against police brutality, repression, injustice, and systemic bad governance.

“There will be decisive class battles this year. The country has slipped into its worst recession in four decades. Thus, while the prices of basic food items and cost of living in general have skyrocketed, we are also likely to see further increases in fuel pump price – compounding an already terrible situation for millions of working-class people and youths.

“The regime will be ever ready to use the police, state security service, army, and its other means of coercion to repress the resistance that will emerge. But we must not be cowed. We are many and they are few. The people united and determined cannot be defeated.

“State repression by the increasingly unpopular regime in an unfolding year of crises and revolt has already begun. Within the first two hours of 2021, Omoyele Sowore, Juwon Sanyaolu, Michael Adenola and at least two other members of the African Action Congress, a CORE affiliate, were brutalised, arrested, and detained at the notorious ‘abattoir’, the SARS (Special Anti-Robbery Squad) FCT headquarters. Their ‘crime’ was organising a peaceful crossover night protest with lit candles and placards.

“CORE calls for their immediate and unconditional release. And we urge all mass democratic and civic organisations to demand their immediate release. This assault is a message from the regime that it aims to snuff out any dissenting voice as it rolls out further anti-poor policies.”

The group added that Nigerians must make it clear “to the regime that this act in itself will not delay its day of judgment. It cannot stop an idea whose time has come. The time has come for system change, Buhari and the corrupt, exploitative, and oppressive regime of the rich few which he represents must go. We want a better Nigeria, we want a better world, and we will mobilise and fight for our total liberation.” 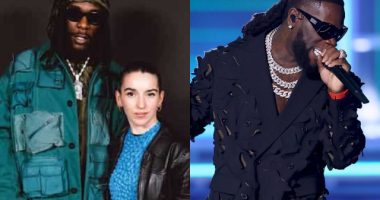 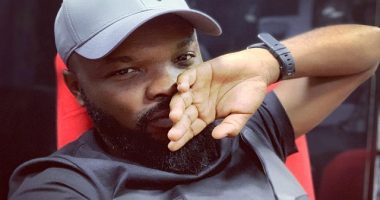 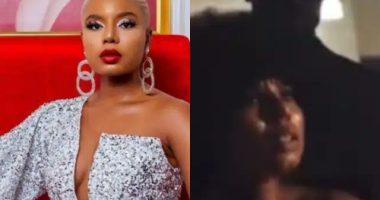 Nollywood star and media personality, Nancy Isime has given an insight into… 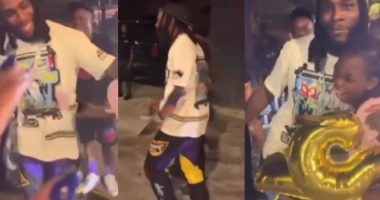