The FCT Taskforce on COVID-19 Protocols has rated most Churches high on compliance with safety guidelines during Thursday’s Crossover Services to usher in the New Year.

Mr Ikharo Attah, the Head of Media and Enlightenment of the taskforce, said this while briefing newsmen on Friday in Abuja.

Attah said that most Churches were found to have observed health protocols and guidelines issued by the Presidential Taskforce on COVID-19 and the National Centre for Disease Control (NCDC) as well as that of the FCT Administration.

“In all the Churche£8?I ns visited, wearing of facemask was a compulsory criterion for entry, while sufficient hand washing points and sanitisers were adequately provided.

” Also, some had state of the art disinfecting boxes where members were meant to pass through before entering halls or worship arena.

” The first point of call by the team was the old parade ground in Area 10 where the Christ Embassy Church held its crossover service, the taskforce was impressed by the arrangement, but observed that few members took off their facemasks shortly after sitting down.

” Similarly, at the Commonwealth of Zion Church (COZA) located in Guzape District, worshipers were compelled to go through multiple checks and sanitising process.

” Wearing of facemask was compulsory, while family members were encouraged to sit together,” he said.

Attah said that the taskforce also visited the Christ Apostolic Church, located behind the VIO office in Area 1, where it observed that the compliance level was high, as physical distancing and health protocols were maintained.

Similarly, he said that the situation at the ECWA Church near APC National Secretariat, Wuse II, was also commendable, as temperature check was conducted on taskforce members before they entered the premises through the disinfecting boxes.

”When the taskforce got to the Family Worship Centre Wuye, the Church was not in worship service, the security men at the gate informed us that members were told to follow the Lead Pastor, Sarah Omakwu online, as the usual crossover service had been cancelled,” he said.

He, however, observed that the outdoor arrangement in some Churches was not effective, as one of the monitoring screens was not functional.

“This forced worshippers to go in and see things for themselves; we made our observations and corrected them.

” Other Churches visited by the taskforce included Methodist Church located at Wuse Zone 3 and the Assemblies of God Church, Garki Area 11,” he said. 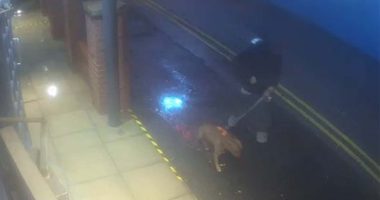 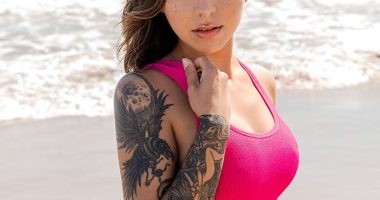 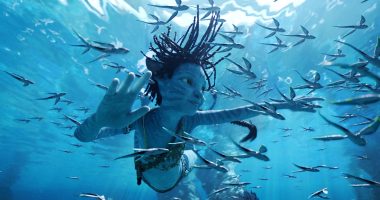 “Avatar: The Way of Water” claimed the No. 1 spot on the… 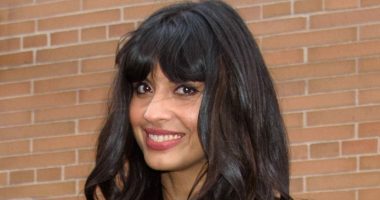 Jameela Jamil is addressing the fashion and size problem in Hollywood. Over…

New Delhi: Both houses of the parliament were adjourned till 2 pm…