Doctors at a hospital in Dilla town in Ethiopia’s Southern regional state have surgically removed 26 kilogrammes of tumor from a female patient, an official said.

FBC reported that the 40-year-old female patient complained of severe stomach swelling, found to be a giant tumor after initial medical examination.

The media outlet also reported that doctors conducted a 30-minute surgery to remove the tumor, adding that the patient was currently recovering in the hospital under stable condition. 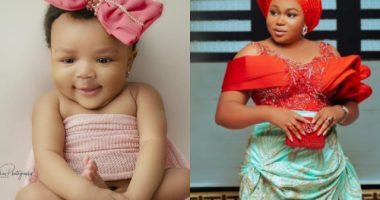 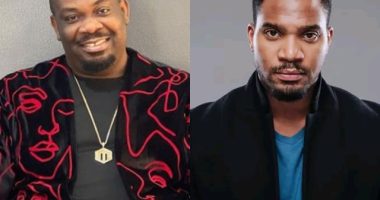 Just recently, Kunle had stated that, at the time he was about… 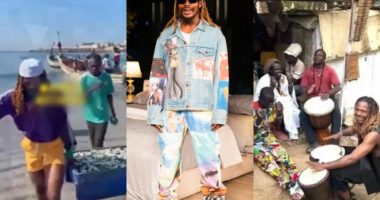 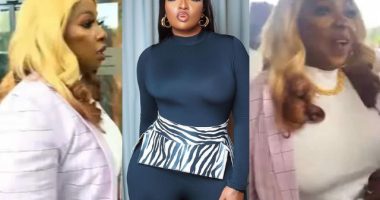