Ford reverses out of Mahindra car-making joint venture in India

Ford had been expected to terminate its India business after struggling in the world’s fourth-biggest car market.

Ford Motor Co. is reversing plans to cede most of its Indian operations to Mahindra & Mahindra Ltd., deciding to pull out of a proposed joint venture and continue its standalone business in the country.

The companies agreed to terminate the venture after reassessing in part due to the global coronavirus pandemic, they said Thursday. The decision ends a deal reached more than a year ago under which Ford was expected to fold its local operations, including two factories, into a JV that would be majority-controlled by Mahindra, a leading Indian manufacturer of sport utility vehicles.

The future of Ford’s business in India is unclear as it has struggled for more than two decades to grow in the world’s fourth-largest auto market. “The company is actively evaluating its businesses around the world, including in India,” Ford said a statement.

The U.S. carmaker took a $799 million impairment charge in 2019 in anticipation of the asset transfer to Mahindra to account for what it called “fair value less cost to sell.” A spokesman said Thursday the termination of the deal won’t affect that valuation.

“There will be no impact on the impairment that we recorded previously,” said T.R. Reid, the spokesman.

The automakers had said they would cooperate to develop an electric car for emerging markets and work together to introduce three new models to be sold under the Ford brand in India, starting with a midsize SUV.

Ford didn’t specify what would become of those projects. Mahindra said in its own statement the venture’s termination wouldn’t affect its product plans. “Mahindra is accelerating its efforts to establish leadership in electric SUVs,” it said.

The decision came as a Dec. 31 deadline loomed for formalizing the planned partnership. Jim Farley, who became the U.S. automaker’s chief executive officer in October, said in 2019 that the JV with Mahindra could allow Ford to double its revenue from India. 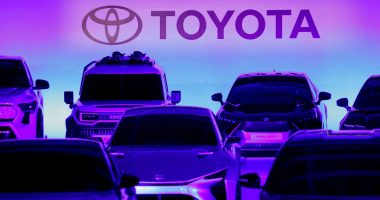 The world’s largest automaker, Toyota, is battling criticism it is behind rivals… 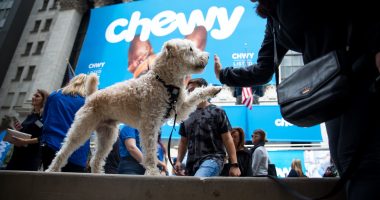 The Chewy.com application is displayed in the on an Apple iPhone. Andrew… 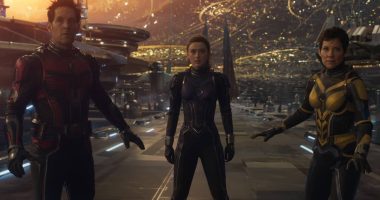 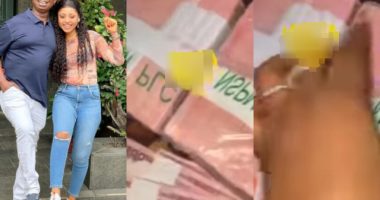 Regina Daniels has once again been spoilt by her billionaire husband, Ned…