Speaking to Journalists, one of the sons of the victim, Chinedu Bioseh alleged that her mother was attacked on the new year day at about 1 am by the Suspect.

Narrating the story while in tears, Chinedu Bioseh, said “while others are celebrating the new year, we are running here and there trying to save our mother’s life. It is only by God grace she will survive the attack. My mother is in serious pains, though with the forlorn hope of surviving”.

Saying his mother collapsed and fainted with blood gushing out of her while the boy escaped, thinking she was dead, he alleged that the suspect’s family had been dragging “our farmland with us which resulted to the attack.

“Our farmland is what the boy’s family is dragging with us, yesterday night the boy lost his twin brother, and then he (the Suspect) thought that we have hand in the death of his brother. My mum went to church and came back around 1 am only to find out that the boy was waiting for her with a gun, he shot my mum twice and then used battle-axe on her”.

See also  The Pro-Wrestling Dynasty Of The Poffo Family

He said the mother was receiving treatment in an undisclosed hospital, adding that the case has been reported at the Issele- Uku Police Station.

As at the time of filing this report, the Police Public Relations Officer in the State, DSP Onome Onovwakpoyeya could not be reached for comments. A senior Police Officer, however, confirmed the incident, adding that the matter was already being investigated. 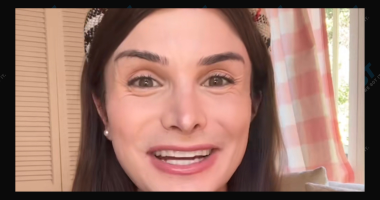 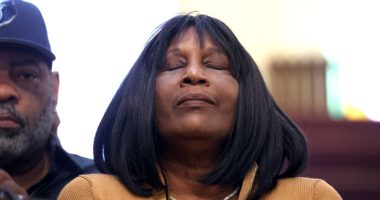 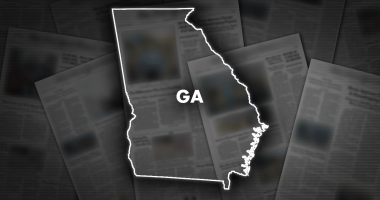 A Clayton County Democrat resigned from the Georgia House of Representatives, triggering… 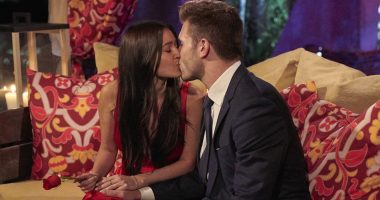