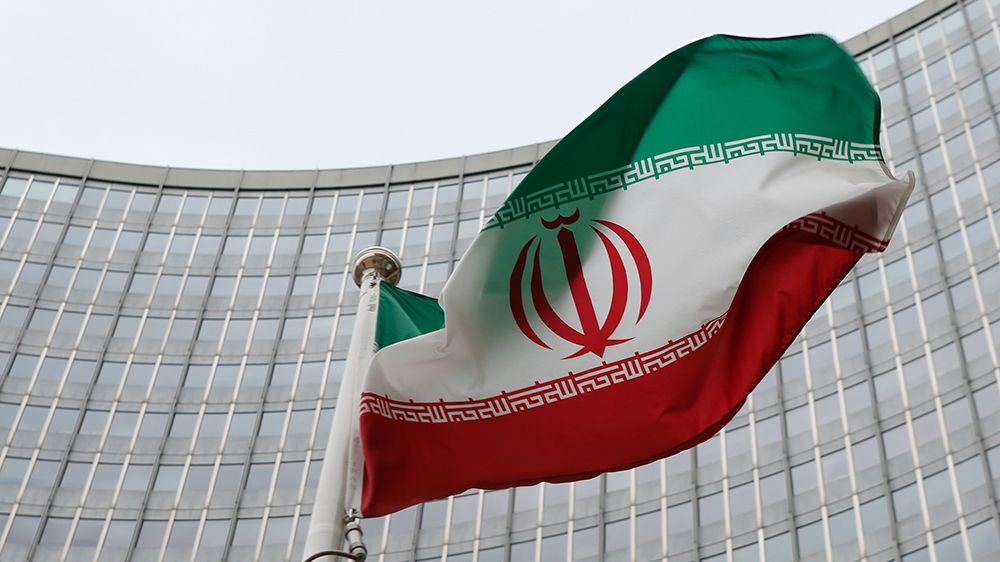 IAEA says Iran informed the agency of the move that will take place at the Fordow plant.

Iran has told the United Nations nuclear watchdog it intends to enrich uranium to up to 20 percent purity, a level it achieved before its 2015 deal with major powers at its Fordow Fuel Enrichment Plant buried inside a mountain.

“Iran has informed the Agency that in order to comply with a legal act recently passed by the country’s parliament, the Atomic Energy Organization of Iran intends to produce low-enriched uranium (LEU) up to 20 percent at the Fordow Fuel Enrichment Plant,” the International Atomic Energy Agency (IAEA) said in a statement on Friday.

“Iran’s letter to the Agency … did not say when this enrichment activity would take place.”

This step was one of many mentioned in a law passed by Iran’s parliament last month in response to the killing of the country’s top nuclear scientist, which Tehran has blamed on Israel.

Iran is already enriching at Fordow with first-generation IR-1 centrifuges.

Fordow was built inside a mountain, apparently to protect it from aerial bombardment, and the 2015 deal does not allow enrichment there.

Iran has breached the deal’s 3.67 percent limit on the purity to which it can enrich uranium, but it has only gone up to 4.5 percent so far, well short of the 20 percent it achieved before the deal and the 90 percent that is weapons-grade.

The deal’s main aim was to extend the time Iran would need to produce enough fissile material for a nuclear bomb, if it chose to, to at least a year from roughly two to three months.

US intelligence agencies and the IAEA believe Iran had a secret, coordinated nuclear weapons programme that it halted in 2003.

Iran denies ever having had one.

Iran has breached many of the deal’s core restrictions on its nuclear activities in response to US President Donald Trump’s withdrawal from the 2015 agreement and his reimposition of crippling economic sanctions.

Tehran says its breaches can quickly be reversed if Washington’s moves are undone.

Joe Biden, who takes office on January 20, said he will bring the US back into the deal if Iran resumes full compliance with its nuclear restrictions. 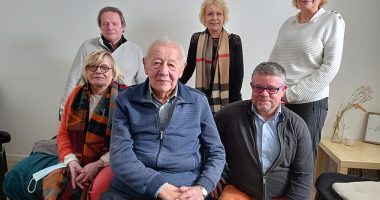 Nearly 80 years after the Holocaust, a man visited the home in… 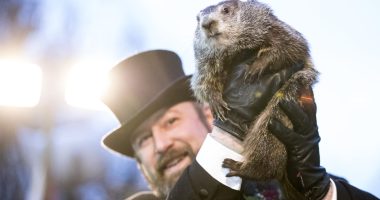 The groundhog has evolved into a winning combination of cute and ungainly.… 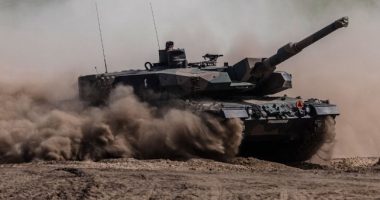 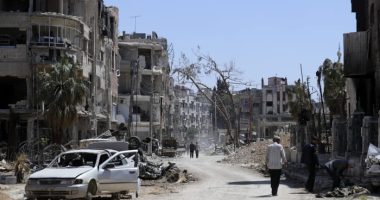 THE HAGUE – The global chemical weapons watchdog said Friday that its…