Iran warns US against escalation a year after Soleimani’s killing 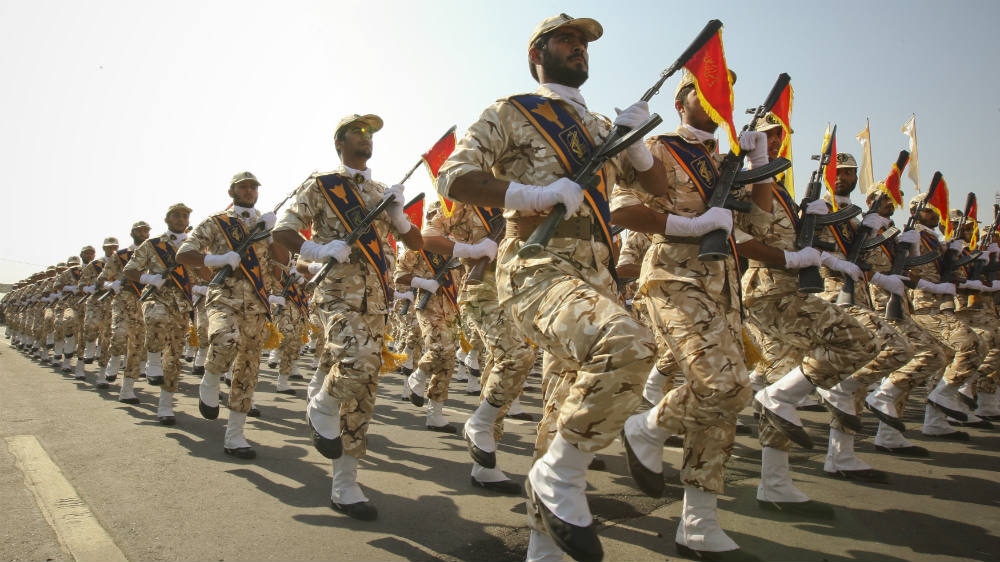 Tehran, Iran – Iran has told world powers it wishes to avoid conflict but a recent show of force by the United States military in the region could escalate tensions, ahead of the first anniversary of top Iranian commander Qassem Soleimani’s assassination.

In a letter to the United Nations Security Council on Thursday, Iran condemned “military adventurism” in the Gulf and the Sea of Oman, and “fake information, baseless accusations and threatening rhetoric” by Washington against Tehran.

“If left unchecked, these warmongering acts could increase tensions to an alarming level and it is obvious that the full responsibility of all its repercussions will be on the US,” the letter said.

Iran said it does not want conflict, but promised to defend its people and the national security. It also called on the UNSC to make the US stop its “illegal” acts.

In the past month, American B-52 strategic bombers have flown over the Gulf several times, the latest of which came on Wednesday. The US said the aim has been to deter a potential Iranian response ahead of the January 3 anniversary of Soleimani’s killing.

The top general, who led the foreign operations arm of Iran’s Islamic Revolutionary Guard Corps, was killed alongside a top Iraqi commander and several others on that day last year in Baghdad in a drone strike ordered by US President Donald Trump.

Earlier in December, Trump tweeted an image of several rockets, saying they were unexploded Iranian rockets fired on the US embassy in Baghdad’s Green Zone.

Iranian Foreign Minister Mohammad Javad Zarif on Thursday said information out of Iraq shows the US is trying to “fabricate pretext for war”.

In a phone call with his Kuwaiti counterpart Nasser Al-Mohammad Al-Sabah on Friday morning, Zarif said Washington will be responsible for the repercussions of any “potential adventurism”.

Meanwhile, the Pentagon announced on Thursday it will send home its only Navy aircraft carrier operating in the Middle East, which appears to run counter to the idea that a show of force is needed to deter Iran.

Iran on Friday organised an event to kick off 10 days of commemorations for Soleimani and Iraqi commander Abu Mahdi al-Muhandis, the deputy chief of the Iran-aligned Popular Mobilisation Forces, who was in the car with Soleimani when the US drone strike hit.

During the ceremony at the University of Tehran, which was closed to the public to observe COVID-19 health protocols, the military officer who replaced Soleimani vowed to continue following his path.

“Let me say explicitly: the path of the Quds Force and the path of resistance won’t change with the mischiefs of the US,” commander Esmail Qaani told the audience at the televised gathering.

He said all the “free people of the world” condemned the assassination and the US should be wary of a potential response “from inside your home”.

A number of senior officials from Iran-aligned authorities and organisations from Iraq, Lebanon, Palestine, Syria and Yemen also delivered addresses at the event.

‘No safety anywhere on earth’

Iran’s judiciary chief Ebrahim Raisi renewed the country’s promise of “harsh revenge” for Soleimani’s death, saying Trump should not believe that he will be spared because he is the president.

“The hand of divine revenge is certain and this revenge will be exacted,” Raisi said, adding that expelling the US from the region will only be one of its aspects.

“Those who had a role in this assassination and atrocity will not have security and safety anywhere on Earth.”

On Wednesday, both Raisi and the spokesman of the powerful constitutional vetting body, the Guardian Council, said Iran would continue to legally pursue Trump after his presidency ends on January 20.

Iran had issued an arrest warrant for Trump and dozens of others in June last year, a request later rejected by Interpol because the organisation’s constitution does not allow it to intervene in political affairs.

After Quds Force commander Qaani attended a parliament session on Wednesday, the house tabled a new motion, called “Plan of reciprocal action against US, main agent of martyr Soleimani’s assassination”.

The motion is yet to be publicised, but the official Fars news agency said it will allow military response to the US and any other country if the US launches military efforts against Iran on the soil of a third country.

The motion also reportedly aims to forbid imports of American goods and services, reduce the role of the US dollar in Iran’s international trade, ban negotiations over the country’s military power, and set preconditions for the return of companies that left Iran due to the US sanctions. 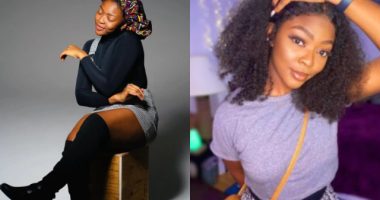 In a video she posted on social media, she stated that individuals… 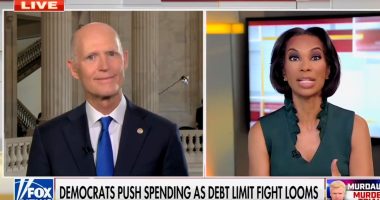 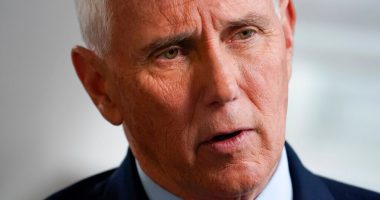 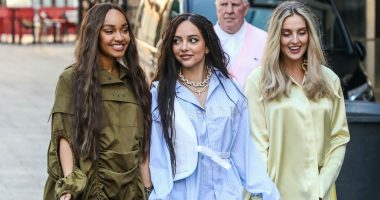 Little Mix may be on hiatus, but the ladies of the group…