In the latest incident underscoring the dangers ships face in the Gulf, a mine was discovered on the hull of an oil tanker off the coast of Iraq.

An oil tanker off the coast of Iraq discovered a mine attached to its hull, the latest incident highlighting the risk to ships in the waters near the Arabian peninsula.

The vessel noticed the device as it was transferring oil to another ship on Thursday afternoon, according to a statement from the Iraqi government. The Interior Ministry then formed an explosives-handling team that was airlifted to the affected tanker.

“Despite the height and intensity of wave movement, it was able to evacuate the other ship and keep the ship that showed a large marine mine attached,” according to the statement. The team was still working to defuse the mine and evacuate the affected vessel early Friday.

The ship with the mine has been identified as the Liberia-flagged Pola. A suspicious object was discovered on the vessel’s hull, according to a statement from owner Dynacom Tankers Management, which said all crew members are safe. It wasn’t immediately clear who may have placed the device on the tanker.

The Persian Gulf and Red Sea have been a hotbed for attacks on vessels in recent years, with tensions flaring between Saudi Arabia and Iran. In December, an explosion that Saudi officials described as a “terrorist” attack rocked a ship in the port of Jeddah on the Red Sea. That incident occurred just weeks after an oil tanker was damaged in a possible attack in the same body of water.

At the same time, there is heightened focus on security in the region — particularly with Iran, which is subject to U.S. sanctions — as President-elect Joe Biden prepares to succeed Donald Trump later this month. Almost exactly a year ago, Trump ordered a drone strike in Iraq that killed one of Iran’s most powerful generals.

The Pola, a Suezmax-class vessel, has been anchored near Iraq since Nov. 7 and is likely being used as floating storage for oil, ship-tracking data compiled by Bloomberg show. At the time the mine was discovered, the tanker appeared to be transferring cargo to the Nordic Freedom, owned by Nordic American Tankers Ltd.

The vessels were located in a waiting area for ships in international waters, about 28 nautical miles from Iraqi ports, according to the government statement. The ship with the mine — which wasn’t identified by name — was leased from Iraq’s state oil-marketing company, known as SOMO, it said.

U.K. Maritime Trade Operations, which serves as link between the Royal Navy and merchant vessels operating in high risk areas, initially identified the incident, also without naming the vessel or specifying what was attached to the hull.

(Updates throughout with details from Iraqi government statement.)
–With assistance from Julian Lee. 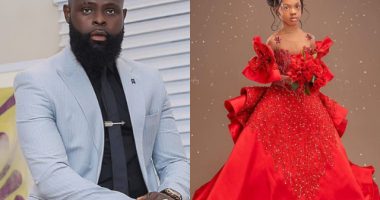 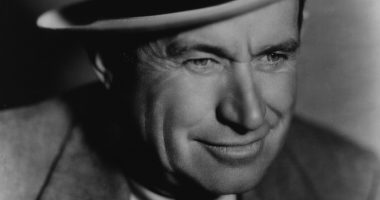 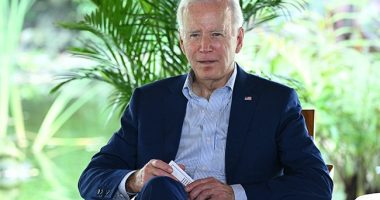 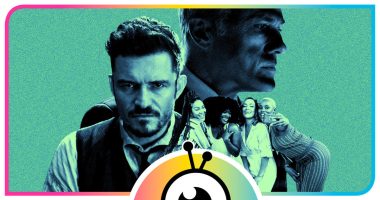