Mixed reactions have continued to trail the demolition of Asher Hotel in Barnawa, Kaduna South, the purported venue for a botched sex party in Kaduna State.

Twitter user, Modele Yanju @shrewda opined, “The height of hypocrisy. How about the state houses and chalets where such are held on a regular basis? Were they brought down? If you like, kill all the businesses in your city, na you sabi.”

Omo Bibi Aboniregun @Fayemioye stated that the government was myopic in it sapproach and could have handled the issue better. He wrote, “Total nonsense. Nigerian government with their myopic way of reasoning! They could have been fined rather than this. You destroyed someone’s source of income as if the country is flooded with employment (opportunities).”

Rabiu Khalid @DukeofAbuja1 tweeted, “This is wrong though. The alleged crime wasn’t committed, why are you now destroying the property?”

Noah Nwosu @NoahNwosu75 tagged the demolition of the structure as a form of jungle justice that should not happen in a democratic society. He tweeted, “This is jungle justice? I thought this was a democracy. Kaduna state govt should have gone to the courts to seek redress. It wasn’t this bad when we were under the military. The level of intolerance in the north under Buhari is scary. The hotel management should sue for damages & loss of income.”

CFI @neduidigo wrote, “This is wrong. Which law or court order gave him the power to do this? Is the owner or the hotel management part of the party planners? It is unfortunate that most of our governors see themselves as military governors and our people are so timid and cowed to challenge their actions.”Nigerians React To Kaduna Demolition Of ‘Sex Party Venue’ 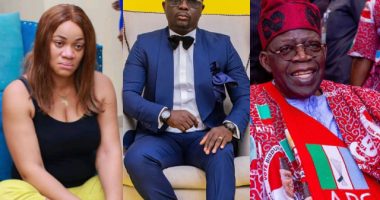 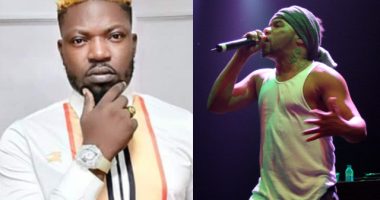 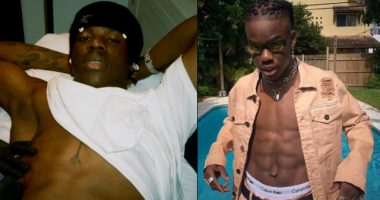 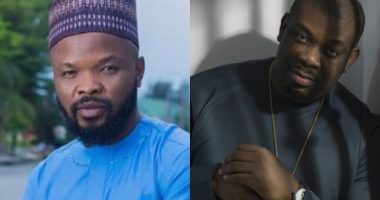 During the show, Nedu aired his views about male celebrities and claimed…