FEW days to the 2021 elections of Ohanaeze Ndigbo, some leaders and members of the apex Igbo group are divided over the venue, and emergence of Professor George Obiozor as consensus president-general candidate.

At issue is Ohanaeze Ime-Obi’s approval of the application of Imo State to host the election and adoption of Obiozor as consensus candidate by some Imo State stakeholders.

As the state producing the president-general, some leaders said Imo State should not host the election more so as the state government was part of Obiozor’s endorsement.

Speaking on the issues, former presidential candidate and a member of Ohanaeze Ime-Obi, Chief Chekwas Okorie, said Imo could host the election.

His words: “It is very much in order for Imo State to apply to host the January 11, 2021 election of Ohanaeze Executive Committee. The Ime-Obi, the highest policy-making organ of the organisation, in an unopposed decision, approved the request of the Imo State Chapter of Ohanaeze to host the event. It will be recalled that the election of the outgoing Ohanaeze leadership led by Chief Nnia Nwodo from Enugu State was held in Enugu.

“The convention has been for Ime-Obi  to consider favourably the application of any of the seven member states of Ohanaeze wishing to  host the election at any point in time. The next state to produce the President General of Ohanaeze is Rivers State.  If the state applies to host the meeting then, their request will not be differently considered.

“The adoption of Professor George Obiozor by the Ohanaeze Stakeholders in Imo State has precedence in some of the previous elections of Ohanaeze President General. At the inception of the rotation of the office of the President General of Ohanaeze which started with Abia State in alphabetical order, Professor Joe Irukwu was elected unopposed after Chief Bob Ogbuagu and Chief Emmanuel Adiele, both of blessed memory stepped down for him. Again late Ambassador Ralph Uwaechue of Delta State was elected unopposed after three other aspirants from Delta State stepped down for him.

“For the avoidance of doubt, it remains the prerogative of the other aspirants for the office of the President General of Ohanaeze to proceed to present themselves for the election or step down for Prof Obiozor which I sincerely recommend for them as a mark of solidarity and patriotism because the train has already left the station. There  is nobody who lacks the endorsement of his State Chapter of Ohanaeze that has ever succeeded in clinching the presidential election of Ohanaeze.”

We must uphold Ohanaeze constitution— coalition of Igbo groups

However, a coalition of Igbo groups on the banner of Global Igbo Leadership, cautioned against flouting Ohanaeze’s constitution and undermining the integrity of the poll because of the tight electoral timelines.

They said: “Having reviewed the circumstances with regards to the tight Ohanaeze Ndigbo electoral timelines under the Covid-19 life threatening pandemic, Ohanaeze constitution and procedural concerns, it becomes of utmost importance for us to meet as a group and certain observations were made hereunder.

“Provisions for Ohanaeze Ndigbo local governments and States elections on the 6th Jan 2021 and the 8th Jan 2021 respectively create no room for appeal on the conduct of such elections if the need arises.

“Giving 48 hours for submission of delegates list under Covid-19 circumstance could deprive candidates access to the delegates;

“Holding physical elections in Owerri where more than 50 Igbo leaders will gather is contrary to the NCDC protocols and guidelines on mass gathering;

“An Imeobi normally meets to approve electoral guidelines so the window is highly limited, not safe and not practical to have a credible free and fair election and screening of candidates.

“The independence of Ohanaeze Ndigbo must be respected and upheld. There should be no political interference from any quarters.

“ We reject the proposed  current Venue for the election scheduled in Owerri Imo State because the State producing the PG candidate does not host Ohanaeze’s election.

”For a credible election for Executives in Ohanaeze to be held and in accordance with Ohanaeze Ndigbo’s Constitution, Imo State must present at least 3 President General candidates. Therefore, we reject the so-called consensus candidate as it is unconstitutional Section 11(b).

“We commend and extol the virtues of the four President General Candidates aspirants who honoured our two meetings and they are: Dr. Joe Nwaorgu, Prof Chidi Osuagwu, Dr. Chris Asoluka and Chief Goddy Uwazuruike. They are indeed true leaders that ndi Igbo advocate for.” 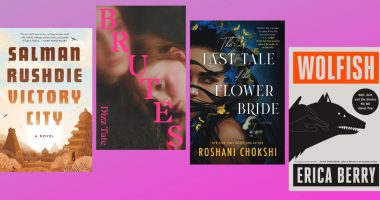 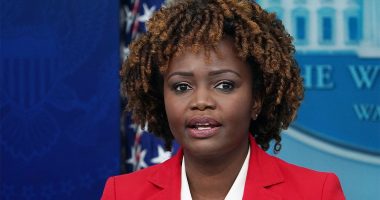 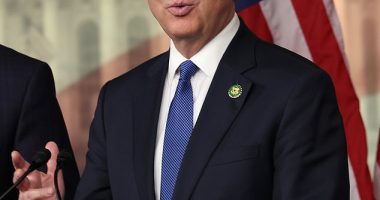 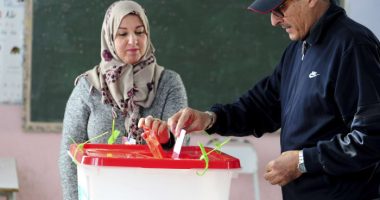