Three people in Peru were killed this week in clashes with police at workers’ protests demanding higher wages.

Protesting farmworkers in Peru have lifted a roadblock as discussions with the government about a contentious agricultural law began on Friday following the deaths of three people in clashes with police.

The workers, who are demanding higher wages, organised demonstrations against the legislation passed on Tuesday.

Peruvian authorities said three people, including a 16-year-old boy, were killed in clashes with police at the protests, which prompted the workers to block the Pan-American Highway about 500km (300 miles) north of Lima, the capital.

The presidency of Peru’s council of ministers said in a tweet Friday that discussions have started in the city of Trujillo and will involve “active listening” on the part of the commission.

The government also announced that an investigation would be launched into the deaths at the demonstrations and that the police chief in the La Libertad region would be removed.

The Ombudsman’s Office said two protesters died of gunshot wounds at the blockade Wednesday, while a 56-year-old man with cancer died on a vehicle stranded by the protest.

“We deplore and reject what happened in La Libertad,” Peru’s President Francisco Sagasti tweeted on Thursday, pledging to “sanction the police officers who violated the ban on the use of firearms”.

Sagasti had called for fresh dialogue between political parties and the three branches of government, saying the new law “does not satisfy any of the parties involved”.

The law raises the base salaries of farmworkers that had been as low as 39 soles ($11) daily by 30 percent.

However, workers’ groups say the salary and benefit provisions are not high enough. 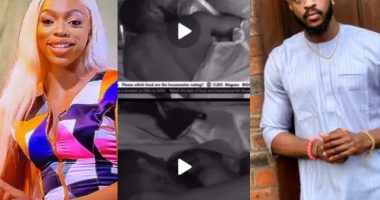 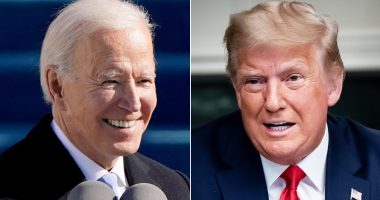 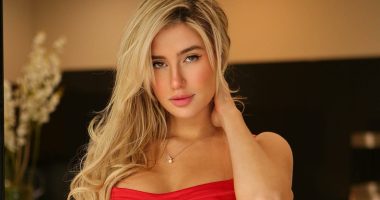 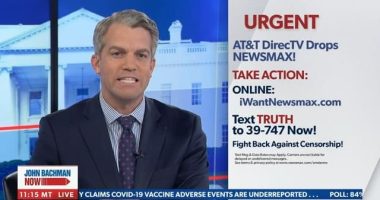