House of Representatives Ad-hoc Committee on Assessment and Status of All Recovered Loots, Movable and Immovable Assets has invited the Minister of Justice and Attorney-General of the Federation, Abubakar Malami to give updates on the recovered loots.

A statement from the Committee signed by its chairman, Hon. Adejoro Adeogun and made available to Journalists in Abuja on Sunday mandated the ministers and all other invitees to appear on Monday, May 24, 2021 being the day the panel is holding an investigative hearing on the recovered assets.

According to the statement, the investigation covers between 2002 to 2020.

The essence of the  hearing, the Committee said was to ensure effective and efficient management and utilization of the recovered assets.

Other stakeholders invited by the Committee to make inputs were

Presidential Advisory Committee Against Corruption; Commercial Banks; Association of Bureau de Change Operators of Nigeria; Chairman of the Disbanded Special Presidential Investigation Panel for the Recovery of Public Property and the

“The Committee is calling for memoranda from stakeholders and the general public pursuant to Sections 88 and 89 of the 1999 Constitution of the Federal Republic of Nigeria (as amended)”, the statement added. 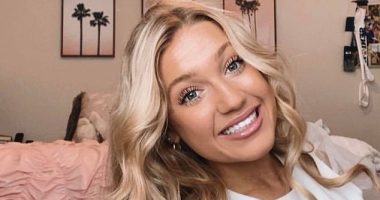 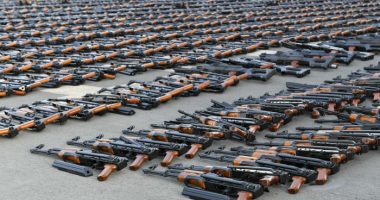 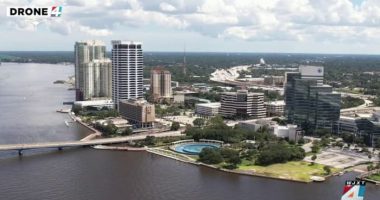 JACKSONVILLE, Fla. – A plan for new apartments and a restaurant at… 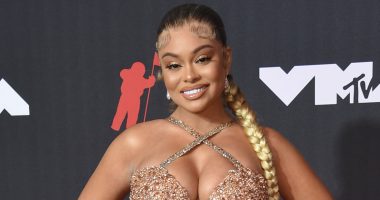 Latto is taking no prisoners this new year! Since making her way…

The top-rated Paramount series Yellowstone could be over, at least in its…

It’s time to hit that refresh button. Burberry, under the helm of…