He said this set of people had criticised the government for far too long, so they should take a break in 2021 and find a vocation.

The presidential aide disclosed this in an article titled, ‘2021: Year to Calm Down and Wail Less’, which was published on Thursday.

He said he gave Buhari’s critics the nickname ‘wailers’ because they were fond of criticising him, even to the point of absurdity.

He said, “2021 is the year of work, hard work, to deliver on the major projects by next year. Is it then a year to continue wailing? No. It is the year to calm down, a year for wailing wailers to find a vocation, and allow the government to concentrate, and deliver on projects at hand.

“Anybody who loves the country must resolve to give the government as less distraction as possible this year. Yes, there are challenges: security, economy, improving quality of lives, lack of jobs, inflation and many others. But is it the year to wail? No. We should rather hail, encourage the government to do better, and engender better standards of living for Nigerians.”

“So, what am I saying. No criticism in 2021? No. But let it not be a full-time vocation, as it has been with some people. They will criticise the rail project of the government, calling it white elephant, but will be the first to hop on the trains, taking selfies in it. Wailers, calm down.

“Please, ‘be calming down’ in 2021, so that the government can function with less distractions. It is not the year to cavil, find unnecessary faults, and fill the land with lamentations.” 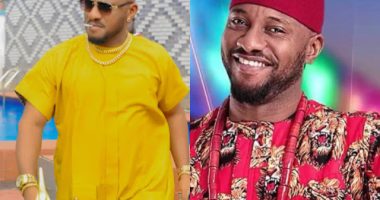 Popular Nollywood polygamist, Yul Edochie is pleading with his fans and followers… 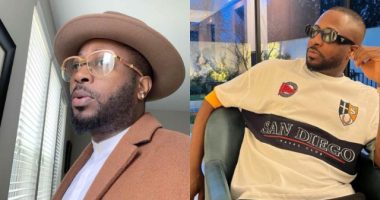