For demolishing the hotel where the maiden edition of Kaduna sex party was to take place, the Supreme Council for Shariah in Nigeria, has commended the Kaduna State Government, saying such illicit act will incur the wrath of God

The council also hailed the government for arresting the organizers.

In a statement on Friday by the Council’s Kaduna State chapter Chairman, Engineer AbdurRahman Hassan, they said the current merciless bloodletting through banditry, kidnappings, armed robbery, and host of other vices, experienced in Nigeria are caused by immoral acts like the ‘Satanic’ sex party.

“Allah (SWT) stated categorically in Suratul Hajj verse 41, thus: “Those who, when We empower them in the land, observe prayer, and give regular charity, and command what is right, and forbid what is wrong. To Allah belongs the outcome of events,” they said.

“In line with this verse, the Council as an advocate of moral and social values commends the steps taken by the Kaduna State Government on the arrest of the organizers of the Satanic so called “Kaduna Sex Party” and the demolition of Asher Hotel at Barnawa, Kaduna.

“No doubt this kind of illicit act is one of the ingredients that is fueling the wrath of Allah (SWT) that we are inflicted with currently.

“The current merciless bloodletting through banditry, kidnappings, armed robbery, and host of other vices, are as a result of our derailment from ideal moral and cultural values.

“While we commend the Kaduna State Government for this commendable act, we also call on the government to scan for such places where illicit acts are perpetrated in the state, such as ‘Ajagunle’ area, off Maiduguri Road, in Kaduna North Local Government, where ‘Nude’ clubs do exist.

“May Allah strengthen our leaders to do right, may He protect our Imaan,” the Shariah Council said. 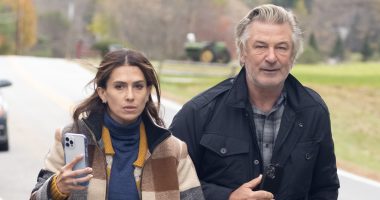 It definitely is a rough time for Hilaria Baldwin and her family,… 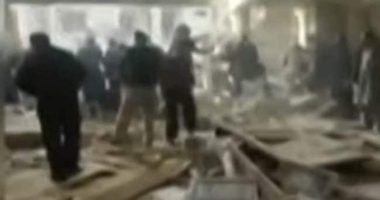 A portion of the building had collapsed after the blast, said police.… 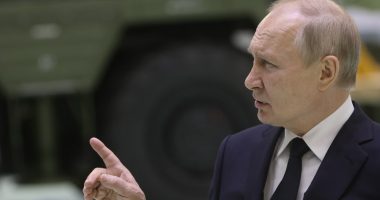 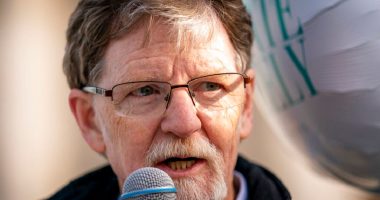 A Colorado baker who won a partial U.S. Supreme Court victory in…