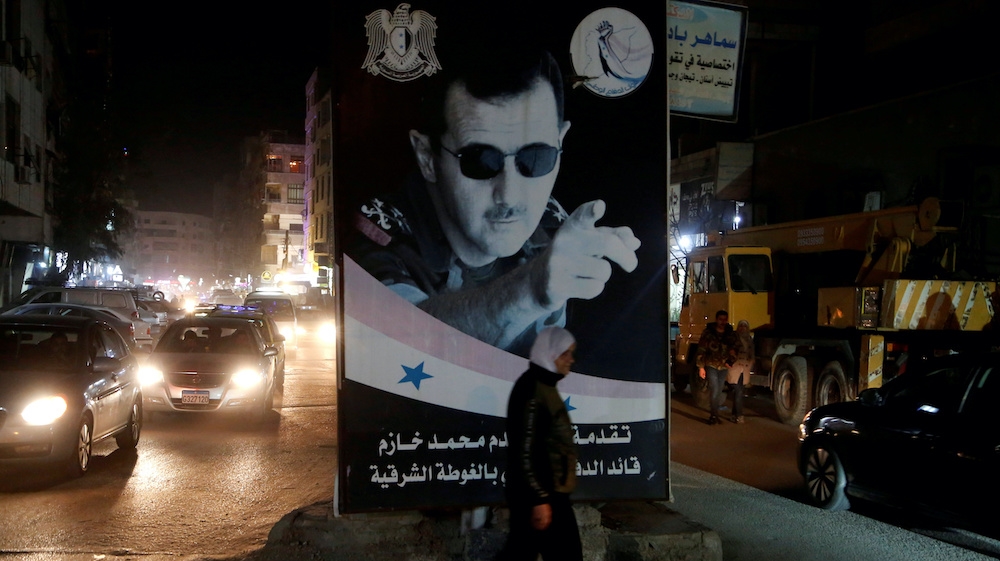 Syria on Wednesday hit back at President Donald Trump and likened the United States to a “rogue state” after he said he wanted to assassinate Syrian President Bashar al-Assad.

Years After This Beautiful Nollywood Actress Lost One Of Her Legs, See Her New Photos

“Trump’s admission of such a step confirms that the US administration is a rogue … state,” Syria’s foreign ministry said in a statement carried by state news agency SANA.

“It pursues the same tactics as terrorist groups such as murder and assassination,” it said, a day after Trump made the remarks to the morning show Fox & Friends.

The US president said his then-secretary of defence, Jim Mattis, opposed the assassination of al-Assad in 2017.

“I would have rather taken him out. I had him all set,” Trump said. “Mattis didn’t want to do it. Mattis was a highly overrated general, and I let him go.”

In April 2017, a sarin gas attack on the rebel-held town of Khan Sheikhoun killed more than 80 people.

Trump unleashed missile attacks against the regime’s Shayrat airbase, from which the gas attack was allegedly launched.

Trump’s remarks on Tuesday contradict other comments he made to reporters in the Oval office on September 5, 2018, when he said that killing al-Assad “was never even contemplated”.

In April 2018, the US, France and United Kingdom launched retaliatory attacks after another alleged regime chemical attack on the then rebel-held town of Douma, near Damascus.

After nine years of war, the Assad government controls some 70 percent of Syria.

The conflict has since 2011 killed hundreds of thousands of people and displaced approximately half of Syria’s prewar population.

Years After This Beautiful Nollywood Actress Lost One Of Her Legs, See Her New Photos

See Adorable Photos Of Jim Iyke And Her Sisters

Meet The 8 Adorable Children of 2Baba Idibia, All Grown Up (PHOTOS)