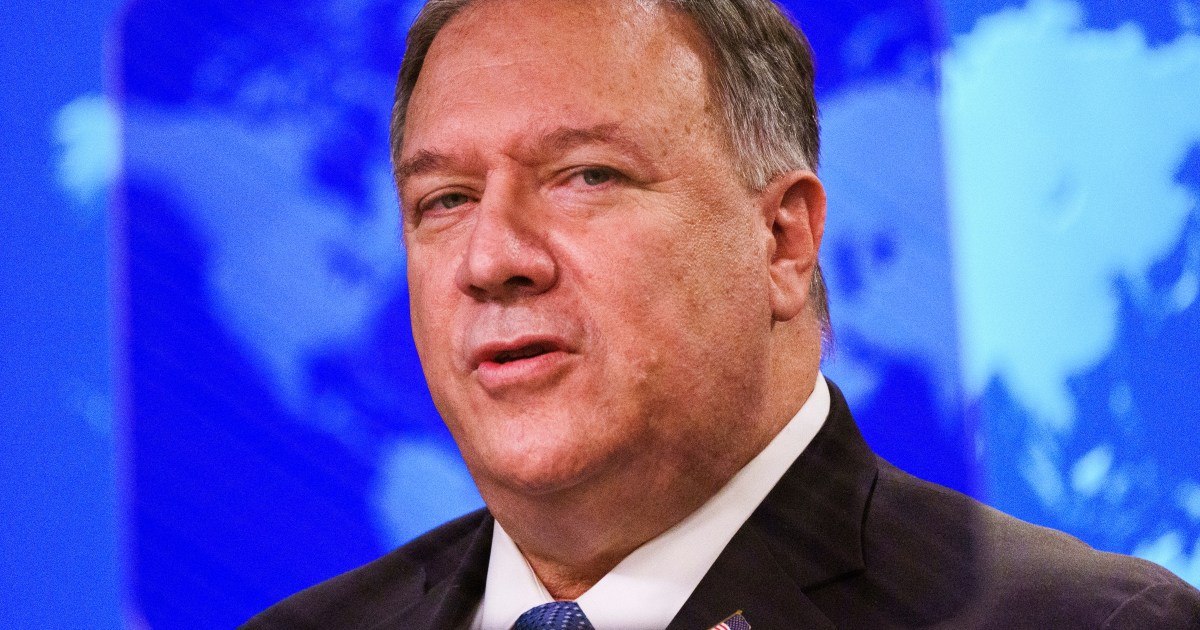 Cuban foreign minister rejects the move as a ‘punitive measure’ that aims to tighten the US blockade against Cuba.

The United States has added a Cuban bank to its restricted entities list, alleging that the financial institution has ties to the Cuban military and its profits help fund the country’s “interference” in Venezuela.

In a statement on Friday, the US State Department said it was adding Banco Financiero International SA (BFI) to the Cuba Restricted List, a list of entities that the US alleges have ties to the Cuban military, intelligence or security services.

Anyone subject to the US jurisdiction is prohibited from engaging in financial transactions with institutions on the list.

“Adding BFI to the Cuba Restricted List furthers the Administration’s goal of preventing the Cuban military from controlling and benefiting from financial transactions that should instead benefit the Cuban people,” Secretary of State Mike Pompeo said in the statement.

Cuba’s foreign minister, Bruno Rodriguez, rejected the announcement, tweeting on Friday that it was a “punitive measure of #US State Department to tighten blockade against #Cuba”.

“The inclusion of Cuban entities in its lists is intended to reinforce an economic siege that has failed to destroy the Cuban Revolution after 62 years,” Rodriguez wrote.

I reject new punitive measure of #US State Department to tighten blockade against #Cuba.

The inclusion of Cuban entities in its lists is intended to reinforce an economic siege that has failed to destroy the Cuban Revolution after 62 years.

The move comes after the US media reported that President Donald Trump’s outgoing administration is mulling whether to designate Cuba as a state sponsor of terrorism in its final days in office.

The New York Times said the State Department has drawn up a proposal, but it was unclear whether Pompeo would sign off on it.

US Congressman Gregory Meeks, the incoming chairman of the House Foreign Affairs Committee, has warned Pompeo against making the terrorism designation, saying it aims to “tie the hands” of incoming US President-elect Joe Biden.

“This would clearly be another stunt by President Trump and Pompeo,” Meeks said.

A State Department spokesperson declined to comment on “potential deliberations regarding designations”.

Biden, who is set to be inaugurated on January 20, plans to move Washington closer to normalised relations with Havana, Bloomberg reported earlier this month.

That includes easing restrictions on travel, investment and remittances, as well as reversing many of the sanctions and other regulations imposed by the Trump administration, Bloomberg said, citing people familiar with the discussions.

Biden served as vice president when the US and Cuba agreed to restore diplomatic relations.

“Today, the US is changing its relationship with the people of Cuba,” then-President Barack Obama said in December 2014, when the move was announced.

“We’ll begin to normalise relations between our two nations. Through these changes, we intend to create more opportunities for the American and Cuban people and begin a new chapter.”

Obama later visited Cuba in 2016 – the first such trip by a sitting US leader in nearly 90 years. 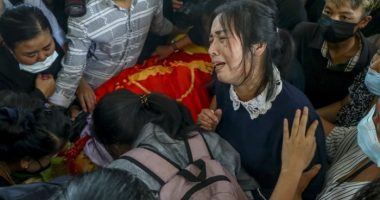 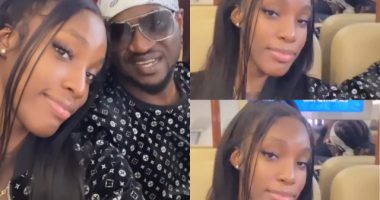 Ivy Ifeoma, who is paul okoye’s new girlfriend after his divorce has… 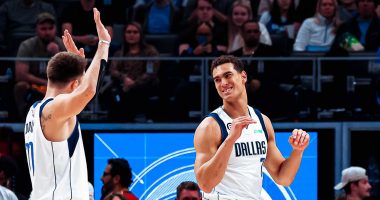 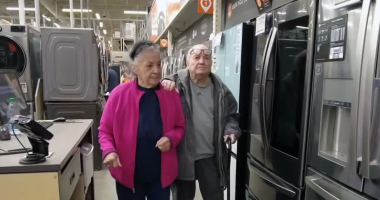