UNFPA donates PPEs, others to support fight against COVID-19 in Kano

The team lead of the United Nations Population Fund, Dr. Hamzat Shuaibu made a donation of the items to 50 facilities in Nassarawa and Tarauni Local Government Areas of the state.

Shuaibu said the United Nations Population Fund has selected 10 states to be supported under the United basket fund of which Kano state was among the states that would be supported.

He described Kano state as one of the leading states in COVID-19 Response.

“Many women were been affected by the COVID-19 pandemic, there is an increase in Gender-based violence in many homes in the Nation, as well as disruption in the social-economic growth of the general populace, that’s why United Nations Population Fund decided to support the state with PPE’s, Reproductive Health kits and dignity kits to 50 facilities in Nassarawa and Tarauni Local Government Areas of the state.

“This is not the first time we are donating these kinds of equipment, other commodities would soon arrive the state. We are also implementing the civil society engagement project in addition to the risk communication and community engagement project,” Shuaibu said.

Responding, the Kano state Commissioner for Health, Dr. Aminu Ibrahim Tsanyawa who received the equipment on behalf of the State government said applauded the foresight of the United Nations Population Fund for selecting Kano state to be among the beneficiary state in the country.

He said the donations would play a vital role in the fight against the pandemic, saying the support on reproductive health was very timely while assuring that the equipment would be judiciously utilized. 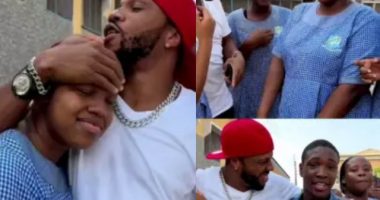 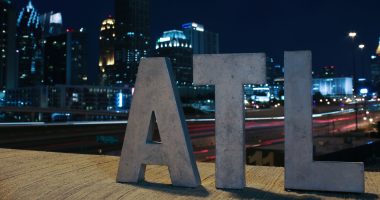 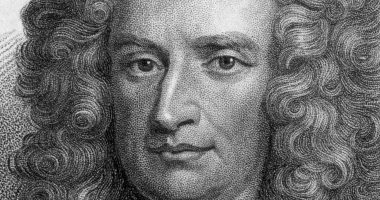 Isaac Newton was born the son of a farmer on January 4,… 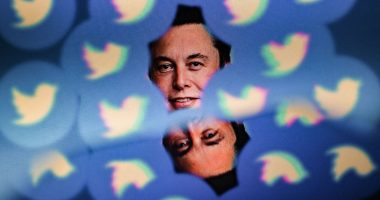 Last year, Elon Musk seemed to have escaped the force of gravity.…