Decision allows for future hearings to decide the fate of the only woman on US federal death row, Lisa Montgomery.

A United States federal appeals court on Friday reversed an order that vacated the January 11 execution of the only woman on federal death row, but allowed for further hearings that could cause the execution date to be delayed.

The ruling, handed down by a three-judge panel on the US Court of Appeals for the District of Columbia Circuit, concluded that a lower court judge erred when he vacated Lisa Montgomery’s execution date in an order last week.

US District Court Judge Randolph Moss had ruled that the Justice Department’s Federal Bureau of Prisons unlawfully rescheduled Montgomery’s execution for January 12 – and he vacated that decision.

Montgomery had been scheduled to be put to death at the Federal Correctional Complex in Terre Haute, Indiana, in December, but Moss delayed the execution after her lawyers contracted COVID-19 after visiting her.

Montgomery’s lawyers had asked him to extend a deadline to file a clemency petition.

Friday’s appeals court ruling allowed a request for a rehearing to be submitted before January 2, according to the court filing hosted on The Death Penalty Information Center’s (DPIC) website.

Robert Dunham, the DPIC’s executive director, said on Twitter that Montgomery’s lawyers intended to seek a rehearing on aspects of the case, which means a January 11 execution may not take place.

The panel gave #LisaMontgomery‘s lawyers until 5:00 p.m. tomorrow (January 2, 2021) to file a petition seeking rehearing en banc, and her lawyers have indicated that they intend to seek rehearing before the full court. @DPInfoCtr @DeathPenaltyWW #deathpenalty

Further legal issues must be resolved by courts before the execution can occur, Dunham noted.

That includes Montgomery’s claim that a provision of the Federal Death Penalty Act requires procedures surrounding federal executions follow the law of the state in which the crime took place.

Montgomery was convicted of killing 23-year-old Bobbie Jo Stinnett in the northwest Missouri town of Skidmore in December 2004.

Missouri law requires a 90-day notice of execution and only allows one execution a month, though there are federal executions scheduled on January 14 and 15, Dunham said on Twitter.

Moreover, federal authorities had already scheduled the executions of #CoreyJohnson and #DustinHiggs for 1/14 and 1/15, so Missouri law would require that Montgomery’s execution could occur no sooner than February 15. @DPInfoCtr @DeathPenaltyWW #LisaMontgomery #deathpenalty

Moss, the District Court judge, concluded that under his order the Federal Bureau of Prisons could not even reschedule Montgomery’s execution until at least January 1, but the appeals panel disagreed, The Associated Press reported.

Meaghan VerGow, a lawyer for Montgomery, said her legal team would ask for the full appeals court to review the case and said Montgomery should not be executed on January 12.

In 2004, Montgomery used a rope to strangle Stinnett, who was eight months pregnant, and then cut the baby girl from the womb with a kitchen knife, authorities said. She took the child with her and attempted to pass the girl off as her own, prosecutors said.

There are three federal executions scheduled for January. 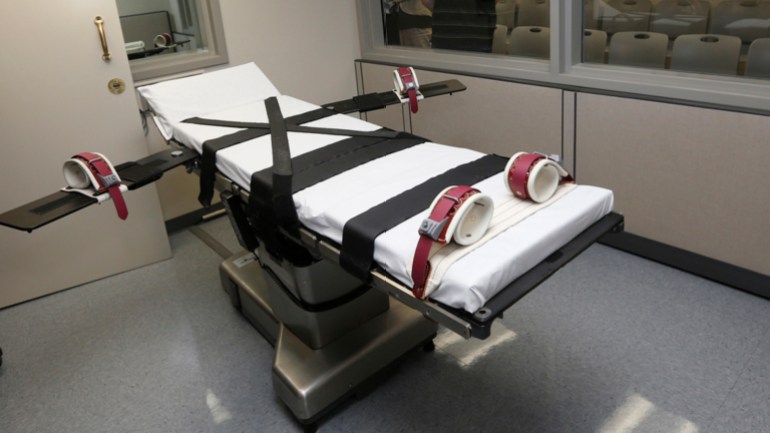 President-elect Joe Biden opposes the death penalty and his spokesman, TJ Ducklo, has said he would work to end its use.

But Biden has not said whether he will halt federal executions after he takes office January 20. 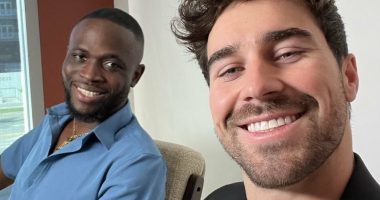 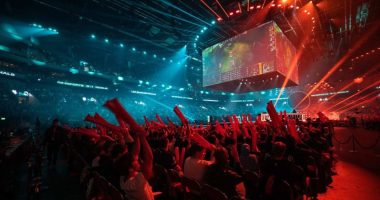 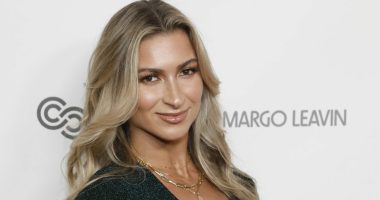 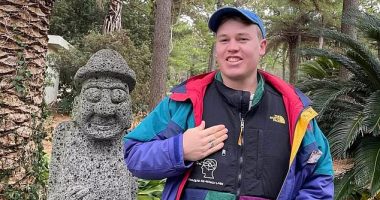