IN a State where most political analysts, statesmen chose to be silent about the woes of a nation under any administration be it colonial, military and civilian rule, Alhaji Tanko Yakasai remains a controversial Nigerian politician and human rights activist who has damned the consequences of opposing the powers that be, by saying things the way it ought to be, right from the colonial era.

This antagonistic disposition has cost him several detentions by serving administration since the colonial rule to military regime and civil rule.

The former Liaison Officer to President Shehu Shagari and a founding member of Arewa Consultative Forum was once asked his thought on President Buhari’s violation of court order. Yakasai in his unbiased view maintained that unless the President Muhammadu Buhari-led administration engages in a massive national transformation programme Nigeria would fail as a nation.

His persecution: Due to his selfless lifestyle as an activist, between 1953 and 1986, Yakasai was tagged as one of the most persecuted politicians in the history of Nigerian political activism and this subjected him to arrests and detentions on ten different occasions.

Asked in an exclusive interview with Vanguard on his views on President Buhari’s violation of court order, he maintained that the media in Nigeria ought to have taken very seriously their role as the fourth estate of the realm and as the watchdog of the society.

He said: “The (media) ought to have been outspoken very strongly on how the former Chief Justice of Nigeria, CJN, Walter Onnoghen, was removed and replaced without due process. The media ought to have come up with a strong campaign against it so that they won’t be able to carry out their plan. Without the support of the media we cannot achieve success with the rule of law”.

Yakasai is one core elder statesmen honoured with Officer of Federal Republic, OFR, who still believes Nigeria is not a failed state. “The only thing is that the government is not meeting up to the expectation of the people. There is still law and order in this country. However the government is not doing well. They unnecessarily convict people that oppose them, children are out of schools, it’s not a crime but the government ought to address it.

“In addressing these problems, there must be a national initiative. The only government in the history of Nigeria that attempted to address it is the administration of former President Goodluck Jonathan who started almajirai schools when he realised that the problem in the North is lack of education. Jonathan created 12 universities during his administration and cited nine of them in the North so as to accelerate education. Unfortunately, when this government came, they didn’t even care to continue in that regard.” 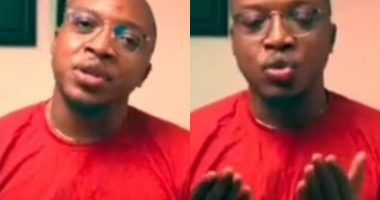 Aproko Doctor revealed that for the past two to three weeks, he… 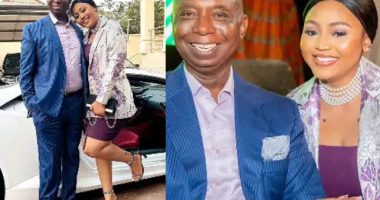 Regina Daniel has shared a video which captured her husband, Ned Nwoko’s… 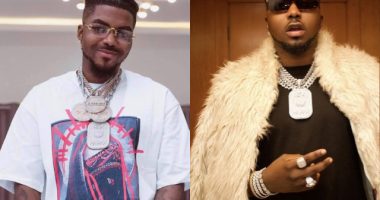 According to Skiibii, it’s not all fights that one should run from.… 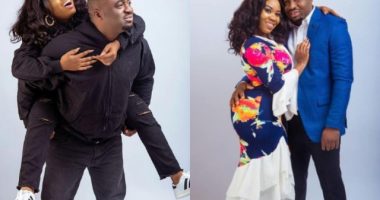 Wumi Toriola’s ex-husband, had opened up on their crashed marriage to his…