CNBC’s Jim Cramer on Thursday offered investors a list of his favorite e-commerce stocks that have made a comeback since peaking during the height of the pandemic.

“Most of the Covid stocks are still in the doghouse — where they belong,” he said, adding, “But some of them have started making real comebacks and I think they’ve got more room to run.”

Stocks that soared during the height of the pandemic as Americans worked from home, ramped up online shopping and looked for at-home entertainment cratered when the economy reopened.

However, some names have been able to make a comeback in recent months, even though they aren’t close to their highs from the past two years, Cramer said.

“I think Pinterest’s shift from advertising to e-commerce could be a big story next year,” he said.

Cramer said that Etsy’s consistent profitability and solid past two quarters has helped the stock rally in recent weeks. Sellers who joined the site during the height of the pandemic have also largely stayed on the site, putting Wall Street’s concerns about the company’s ability to thrive in a reopened economy to rest, he added.

“Next year, the company will have put the trough Covid-era comparisons behind it, which should give Etsy much stronger growth year-over-year,” he said.

Sign up now for the CNBC Investing Club to follow Jim Cramer’s every move in the market. 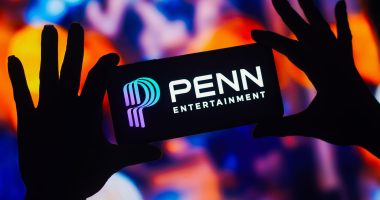 In this photo illustration, the Penn Entertainment logo is displayed on a… 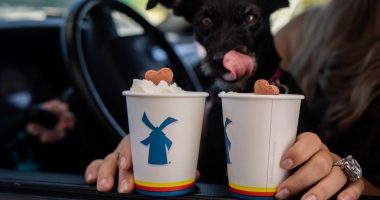 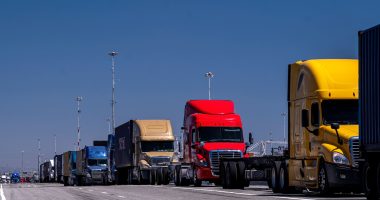 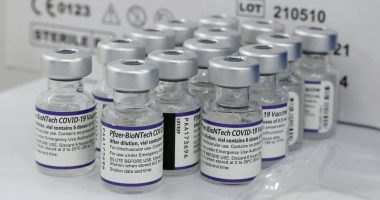