A Renault logo photographed in Bavaria, Germany. The French automotive giant says it’s targeting carbon neutrality in Europe by 2040 and globally by 2050.

The Renault Group is working with French utility Engie on the development of a geothermal energy project at the automaker’s Douai facility, with the collaboration set to last 15 years.

In a statement, Renault said Thursday a subsidiary of Engie would start drilling work at Douai — which was established in 1970 and focuses on bodywork assembly — in late 2023.

According to Renault, this water will be used to help meet the Douai site’s “industrial and heating process needs from 2025.” The temperature of the water will be between 130 and 140 degrees Celsius.

“Once implemented, this geothermal technology would provide a power of nearly 40 MW continuously,” the company said.

“In summer, when the need for heat is lower, geothermal energy could be used to produce carbon-free electricity,” it added.

The Renault Group’s CEO, Luca de Meo, described the program planned for Douai as “one of the most ambitious decarbonisation projects on a European industrial site.”

According to the International Energy Agency, geothermal energy refers to “energy available as heat contained in or discharged from the earth’s crust” which can be utilized to produce electricity and provide direct heat.

Elsewhere, the U.S. Department of Energy says geothermal energy “supplies renewable power around the clock and emits little or no greenhouse gases.”

News about Renault’s geothermal project with Engie was accompanied by details of other projects centered around decarbonizing operations at a number of the automotive giant’s industrial facilities.

Looking at the bigger picture, Renault says it’s targeting carbon neutrality in Europe by the year 2040 and globally by 2050.

Despite these aims, a top executive at the firm recently told CNBC that the firm saw the internal combustion engine as continuing to play a crucial role in its business over the coming years.

Earlier this month, it was announced the Renault Group and Chinese firm Geely had signed a non-binding framework agreement to establish a company focused on the development, production and supply of “hybrid powertrains and highly efficient ICE [internal combustion engine] powertrains.”

Speaking to CNBC’s Charlotte Reed, Renault Chief Financial Officer Thierry Pieton sought to explain some of the reasoning behind the planned partnership with Geely.

“In our view, and according to all the studies that we’ve got, there is no scenario where ICE and hybrid engines represent less than 40% of the market with a horizon of 2040,” he said. “So it’s actually … a market that’s going to continue to grow.”

Renault’s continued focus on the internal combustion engine comes at a time when some big economies are looking to move away from vehicles that use fossil fuels.

The U.K., for example, wants to stop the sale of new diesel and gasoline cars and vans by 2030. It will require, from 2035, all new cars and vans to have zero tailpipe emissions.

The European Union, which the U.K. left on Jan. 31, 2020, is pursuing similar targets. Over in the United States, California is banning the sale of new gasoline-powered vehicles starting in 2035. 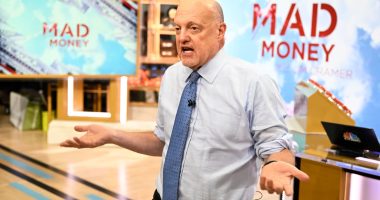 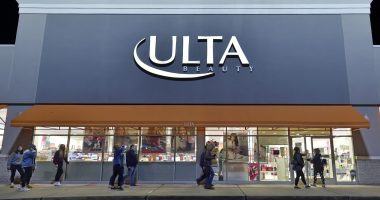 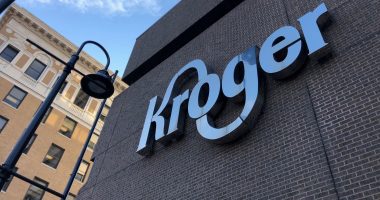 Japanese health tech startup Ubie has snapped up $19 million more in…
Bare it all? You don’t have to tell them twice! Jenny McCarthy…