The project, called Holehearted, features six songs. The first tune, ‘Hurt Me,’ describes life after a breakup. Slater leaves his feelings on the record as he talks about his scars and the dilemma of wanting to leave while not necessarily having the full courage to end the relationship. “I thought you’d be trustworthy,” the recording artist sings. The other five songs follow a similar theme of moving forward after giving devotion to someone who violated such loyalty with unfaithfulness.

“Folks, he’s done it again,” Courtney B. Vance said of his son’s latest project. “A big congratulations to my son @slater.vance and his producer @wcab1_music for their second major production, Holehearted,” the veteran actor said. Angela Bassett also promoted her son’s latest album on her social media platform.

“Hey Everybody, you good,” Angela asked before introducing her Instagram followers to her son’s music. “Congratulations to my son @slater.vance and his producer @wcab1_music,” Bassett shared. “I know they spent so much time on this and you should give it a listen when you can. I know I am!”

Slater Vance is one of two children Angela Bassett and Courtney B. Vance parent. The celebrity couple also has a daughter named Bronwyn Vance who is literally her brother’s twin.

Angela Bassett recently sat down to talk about her life as a mom and her longstanding career. “As an actor, I say yes to something, I buy into whatever dream that is, if I think it’s something that will help me grow and it’s an idea I would love to get out in the marketplace, in the world, in the ears, in the heart, in the eyes of audiences,” the actress said of her formula when agreeing to roles. “So, whichever way the mop flops in terms of if it’s successful or not, I glean something from it as a human being,” Bassett shared.

Holehearted by Slater Vance is available on all streaming platforms! 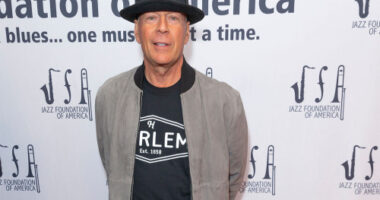 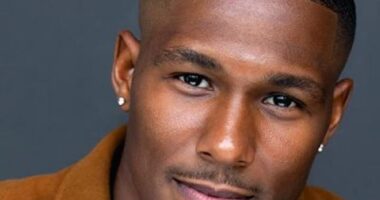 How Old Is Mike Merrill? People are curious about his age. You… 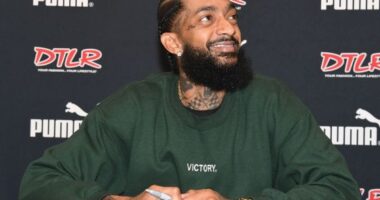 Source: Paras Griffin / Getty “Karma is a b***h” is the colloquial… 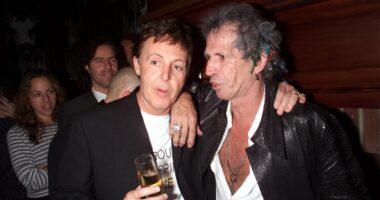