Big Boi and Sherlita Patton have ended their marriage after two decades together. 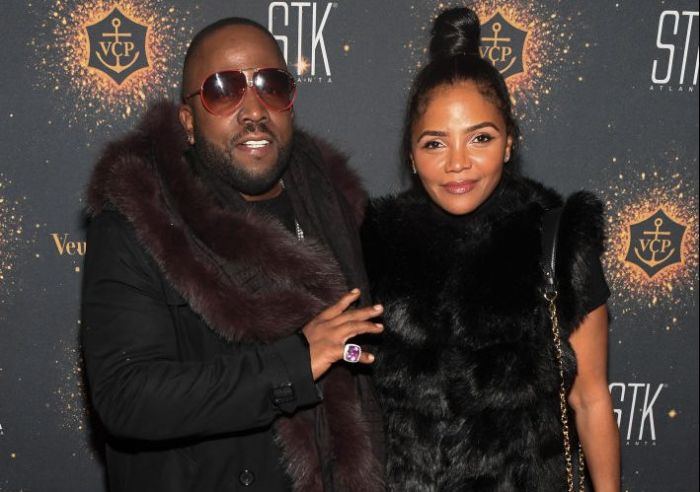 According to reports from TMZ, the Outkast legend filed for divorce in April, entering the final divorce decree last month.

The documents submitted by the rapper, full name Antwan André Patton, said there’s “no reasonable hope of reconciliation” between the couple. The docs also reveal they had already been separated for quite some time when he filed, and had been living separately.

Back in 2016, Big Boi and Sherlita set up a postnuptial agreement dividing their assets and outgoings. They agreed to not publicly disclose their respective finances with a settlement that will wrap up anything owed.

At the time, the pair also agreed to not make any threats against each other throughout the divorce proceedings, including but not limited to threats of “injury, maltreating, molesting, harassing, harming, or abusing.”

This divorce comes nearly a decade after Sherlita Patton first filed for divorce from Big Boi back in 2013, requesting both financial support and full custody of their two children together. The couple later reconciled, spending a few more years together before separating once again.

For the time being, neither party has publicly addressed their divorce. 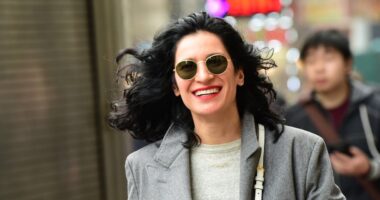 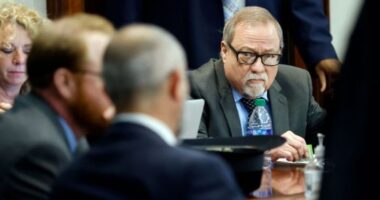 Source: Pool / Getty The audacity of caucasity is galling, to put… 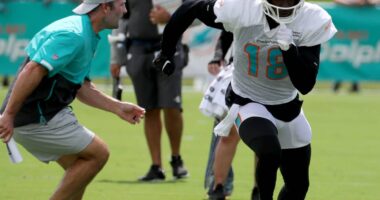 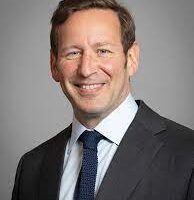 Ed Vaizey Wife Alex Vaizey: As the wife of Ed Vaizey, a…