The recent Netflix show The Good Nurse tells the true crime story of Charles Cullen, who killed dozens and maybe even hundreds of patients during his years in health care. But although the TV show may paint a baffling picture of a cold-blooded killer, the real story may be even stranger. Cullen clearly showed that he didn’t care about the people he affected–even when he was on trial.

Although Cullen has confessed to about 40 murders, only 29 of them have been confirmed. Even more chilling is that authorities have estimated that he may have killed over 300 people. According to NBC New York, Cullen was able to cover up his crimes in his work as a nurse. He would inject medication — usually digoxin or insulin — into patients’ IV bags. Since no one knew he’d done this, they didn’t know what caused their sudden deaths.

Shockingly, Cullen was fired from multiple hospitals during his career for reasons that ranged from conflict with his fellow nurses to serious questions about patient deaths under his care. These concerns weren’t investigated until he worked at Somerset Medical Center in New Jersey.

When an assistant pharmacist noticed a suspicious pattern of deaths in the same hospital ward, they contacted the state poison control. Their investigation alarmed them enough to notify the New Jersey State Police.

The police investigation, aided by the cooperation of his friend Amy Loughren, led to his arrest. He was charged with killing 13 patients in New Jersey and another seven in Pennsylvania, where he had worked previously. According to New York Magazine, New Jersey prosecutors agreed not to seek the death penalty if he would cooperate with the investigation and help identify his victims.

After he was found guilty in New Jersey and awaited trial in Pennsylvania, Cullen made a highly unusual request. He wanted to donate a kidney to his ex-girlfriend’s brother. His answer seemed reasonable when asked why he wanted to do this.

“I grant that I certainly have done some very bad things — I’ve taken lives,” he explained. “But does that prevent me from doing something positive?” But his altruistic decision didn’t mean he had started caring about other people.

According to the New York Times, when Cullen appeared in court in Pennsylvania, the nurse was upset at the judge. Based on a statement the judge made in the news, Cullen felt it was unfair, and the judge should recuse himself from the case. He stood up during his sentencing hearing and started chanting, “Your honor, you need to step down.”

Despite the judge’s refusal to step down, and his orders to be quiet, Cullen continued repeating his demand. Sheriff’s deputies tried to stop him by wrapping a cloth around his mouth and putting duct tape over it. He persisted in his chant so loudly that his victims’ family members struggled to give their statements.

The scene was extremely frustrating for the people who had waited for this day to confront Cullen about the pain he’d caused them.

“I feel very cheated,” one of them said. “Our last trump card was taken away from us by the childish behavior of Mr. Cullen.”

Ultimately, Cullen’s bizarre behavior didn’t stop the judge from sentencing him to an additional six life sentences. He later donated his kidney, but that one act of compassion is not what he will be remembered for.

RELATED: ‘The Good Nurse’: The Real Amy Loughren Hasn’t Visited Charles Cullen in Prison Since He Found Out She Was an Informant 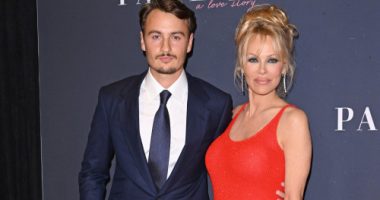 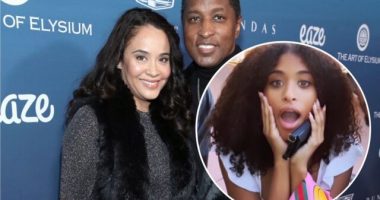 Singer Babyface has been ordered to pay his ex-wife Nicole Pantenburg $37,000… 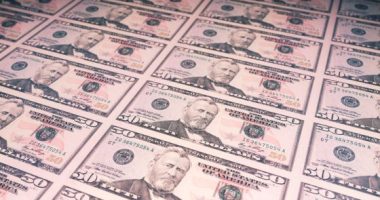 Source: spawns / Getty People have a lot of audacity these days… 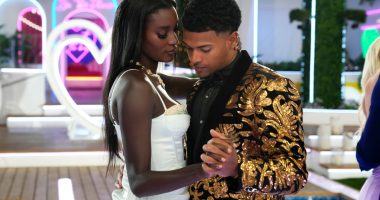