Now that primetime TV has a plethora of series to get our firefighting fix — think Chicago Fire, Station 19, and the 9-1-1 franchise — late-night dramas have never been hotter. Literally. If cozying up to someone who runs into flames rather than out of them is on your wishlist, People’s latest declarations of the sexiest men alive now includes a roundup of the sexiest on-screen firefighters.

Joe Miñoso, who plays firefighter Joe Cruz on Chicago Fire, was one of 10 men selected for the honors this year. Miñoso used the honor to draw attention to the work that real-life firefighters do each day, but that didn’t stop him from joking online about his wife’s reaction to the news.

Miñoso has played Joe Cruz on ‘Chicago Fire’ since Season 1

Miñoso as Cruz is one of the original cast members of Chicago Fire, as he started in the Pilot episode in Season 1 and continues to be a dynamic part of the cast today. In the series, Cruz has shed the weight of a rough upbringing in Chicago to become a venerated member of Rescue Squad 3 alongside Lieutenant Kelly Severide (Taylor Kinney).

In Season 1, Cruz’s brother Leon is involved in a gang, and Cruz attempts to buy him out of it. However, he can’t afford the steep cost. Later that season, he allows the gang leader to die in an apartment building fire, according to the show’s fan page. He later confesses to his boss Matt Casey (Jesse Spencer), who says he can either go to the police about it or pretend it never happened.

Fast forward to Season 8, when Cruz marries Chloe Allen (Kristen Gutoskie). The entire firehouse is in attendance. However, the joy of that is marred that season by the death of fellow firefighter Brian “Otis” Zvonecek (Yuri Sardarov). Cruz and Otis are good friends, and the storyline hit the character and the actor hard in real life.

In the current Season 11, Cruz is navigating parenthood of his young son and attempting to adopt Javi, a boy he rescued in Season 10, with his wife. Despite many poignant storylines, Cruz also offers levity throughout the years, notably when paramedic Sylvie Brett discovers that Cruz teaches a highly rated Zumba class.

Chicago Fire married off Cruz to Chloe, but the show also played a part in Miñoso meeting his real-life bride. Caitlin Murphy Miles is one of the makeup artists on the series, and the two met while filming. The duo got married in 2016 in a Chicago-themed wedding, complete with wedding photos taken in a firehouse to commemorate their start as a couple.

In a recent Tweet celebrating his placement on People’s “sexiest TV firefighters,” Miñoso said his wife was thrilled with the recognition. “My wife is very happy about this!” he wrote, along with a tag for the show that made him famous.

Fans reacted positively to the news, with a few saying he should be placed higher on the list. (People didn’t give an explicit ranking, though the publication did list Miñoso seventh in the list of 10 men in the roundup.) “Oh, I can see why! Totally agree with her! When does the calendar come out!!?” another fan joked.

In the profile, Miñoso said that while he thought it was “dope” to see a fire truck as a kid, his true dream was landing the role of Cruz as an adult.

“I think I was more excited when I got the role. I was more a kid about being a firefighter in my 30s than I would’ve been in my teens. I remember when I got cast … and I hung up the phone, and I was like, ‘I’m going to be a firefighter!’”

Miñoso also used the space to give credit to the inspirations that real firefighters are. “I think one of the great things that our show portrays is how much of a family this group is,” he said. “And I think that’s something we learned from watching these men and women support each other through some really horrific stuff.”

RELATED: ‘Chicago Fire’ and ‘Agents of S.H.I.E.L.D.’ Star Brett Dalton Has an Impressive Net Worth 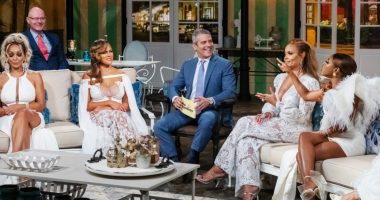 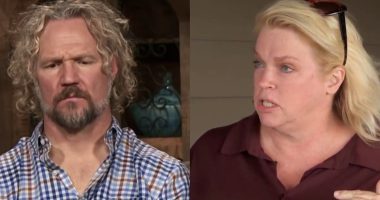 Sister Wives is as explosive as ever. The family is still reeling… 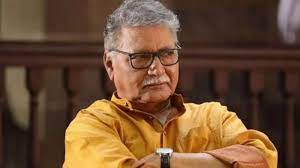 Find out “What Was Vikram Gokhale Net Worth At Death?” An Indian… 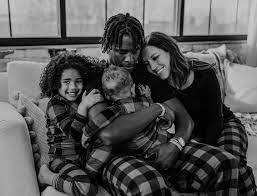 Who is Yoon Jeonghan? Yoon Jeong Han was born on 4 October…