It was so easy to write every thought and feeling my main character, Jackie, would have. So why did I find describing her face so difficult? 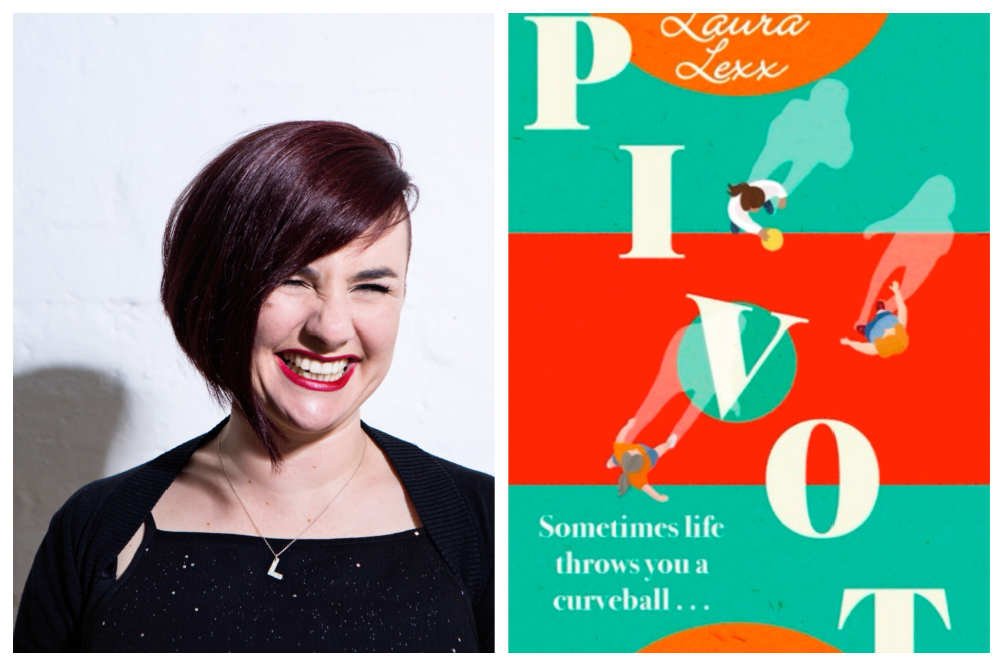 If she’s got blue eyes will they be icy, or piercing or cool? Brown perhaps? Deep pools of molten… blah. Grey. Soft grey eyes that scanned the room under an arched brow… Nope. Green, ooh that could… no, wait, women with green eyes in books are never trustworthy. Hazel! Hazel eyes that glowed… oh what’s an eye colour that’s just a colour? Forget the eyes. Start on the other bits: her mouth. She’s got lips. How do you describe lips? They’re not plump or juicy or a perfect arch… they’re just lips? Should I just write “She had normal blue eyes, with a normal nose, and a normal mouth.”? Maybe I’m a terrible writer, but writing the rest of her was going so well: it’s just this stupid face…

At this impasse I made the decision to just not describe what my characters looked like. Unless I state she doesn’t have a face, hopefully my readers will assume she has one. And if it doesn’t matter to me what people picture, then let the reader have at it. What she looks like has no real effect on the plot, so why waste energy on describing what she looks like when I could focus on what she’s doing and saying.

I realised I could go the rest of my life without hearing a female body described again. I feel like I’ve heard all the options. A woman doesn’t seem to exist without her appearance warranting a description. A description that, more often than not, has a nudge and a wink and a connotation about what her looks must mean. Every single way to describe women came laden with baggage I didn’t want.

I don’t want to say if they’re fat or skinny, pretty, plain or ugly. I don’t want to have to try and make a decision on what those vague arbitrary words mean, and then translate them into a detailed physicality. So I decided I wouldn’t add to the tomes that have been scraped together on the possibilities for the female form.

The way they feel about the way they look is a different matter. Especially with Jackie, as she navigates how she feels about herself at fifty-eight years old and newly single for the first time in thirty-something years. She could feel old, or tired or energised or fat or glowing without the reader needing to know if it was accurate. Articulating how she felt, was far more important to me. 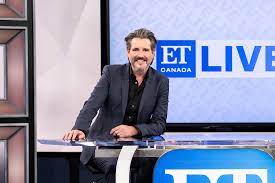 Where Is Roz Weston From ET Canada Going? After almost 17 seasons, Roz… 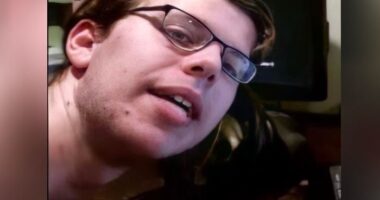 Let’s find out “Did Technoblade Wife Leave Him?” Sadly, Technoblade, who never… 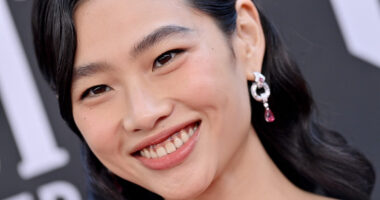 In theory, overnight fame might not exist. But if you ask Squid… 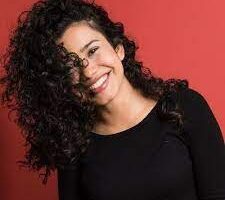