Gloria Estefan rejected the chance to perform the Super Bowl halftime show in 2020. 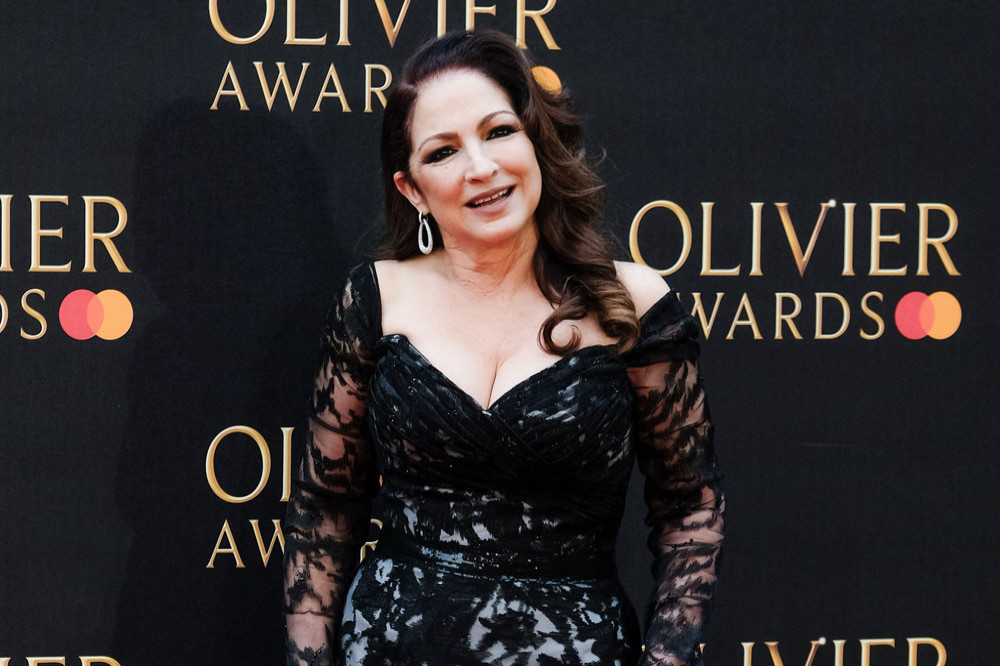 Gloria Estefan rejected the chance to perform the halftime show

The 64-year-old singer has joked that she declined an invite to perform the halftime show because she “didn’t want to go on a diet in December”.

Jennifer Lopez and Shakira became the first two Latina women to co-headline the halftime show in 2020.

But Gloria admitted that it’s not an easy gig to get right.

Speaking about Jennifer and Shakira’s performance at Miami’s Hard Rock Stadium, Gloria explained: “This is the bottom line, you have very little time.

“You have like 12 minutes or something to get things on and off the set. So could you do it [with] one person? Yes. But I think they wanted to throw a Miami and Latin extravaganza. They tried to pack in as much as possible and they killed it. An amazing show.”

Jennifer, 52, complained during her recent Netflix documentary that having two performers at the halftime show was “the worst idea in the world”.

In response to her comments, Gloria said: “Imagine what J. Lo would’ve said if I would’ve been the third. I literally would’ve come out, ‘Come and shake your body,’ out.”

The 2020 halftime show ran for around 14 minutes, and in her recent documentary, Jennifer bemoaned how the event was organised, arguing they both should’ve been afforded more time.

The ‘Jenny from the Block’ hitmaker said to Shakira: “If it was going to be a double headliner, they should have given us 20 minutes.” 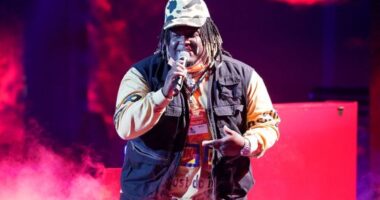 Over the past few years, Latin music has become one of the… 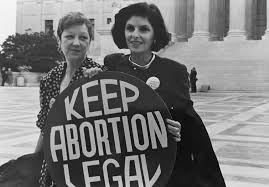 Who Are Jane Roe and Henry Wade? In a decision that would… 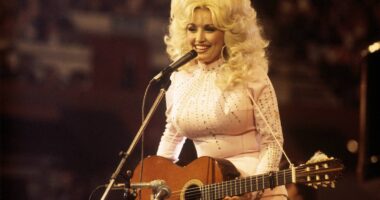 The stars seem to be aligning for Elvis. The biopic movie starring… 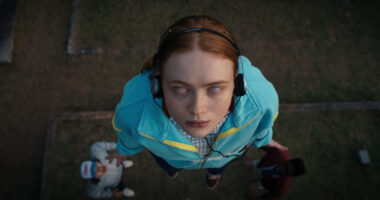 Stranger Things 4 villain Vecna leaves quite the calling card on his victims.…

KYIV – Russian forces are strengthening their positions in a grueling fight…