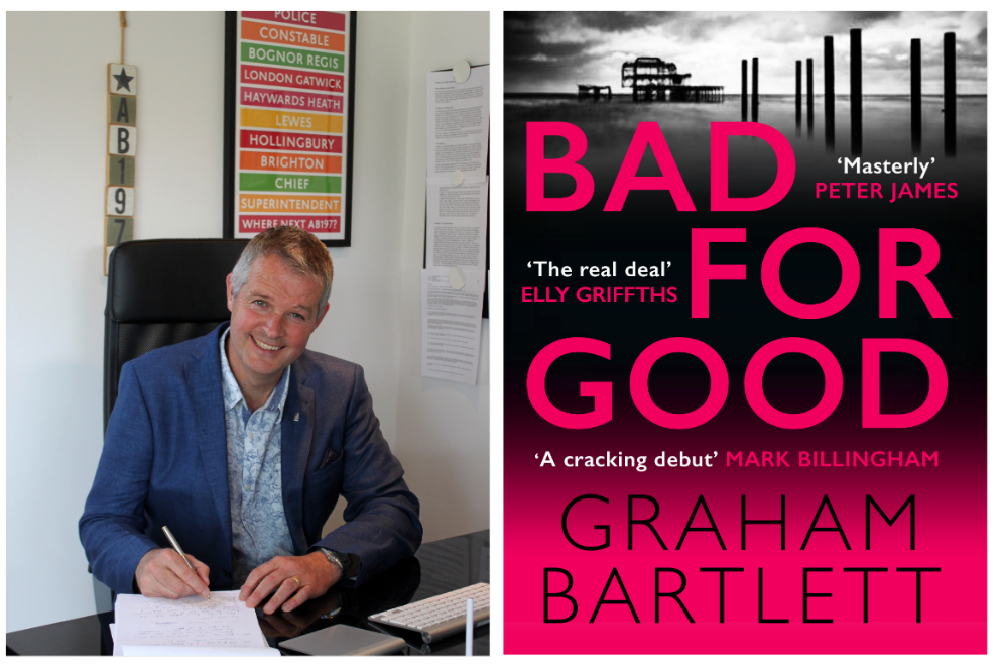 I must have been totally bonkers not to reach out to you sooner. But it was deliberate, I promise.

Let me explain. No one can accuse me of not knowing the world I’ve plunged my new character, Chief Superintendent Jo Howe, into. After all, it was one I occupied for years before retiring from Sussex Police. I’d battled the politics, protests, the stripping out of officers and faced down some objectionable so-called allies in my time. But that was the easy bit to write.

What I had no notion of was what getting to and surviving in that world was like for a woman. I’m a white, middle class, straight, physically abled man. I can’t do anything about that, but it makes me acutely aware that my characteristics made my elevation to senior command easier than other far more capable candidates.

Thinking about the Jane Tennison books, you had never been a senior police officer, but you sure know what life was like for a woman in a male dominated world and how to create richly-textured, credible and gripping characters. DCI Tennison is an icon and I salute you for not only the research you’ve famously conducted in crafting her, but also her world.

Sure, she smokes, drinks, finds herself in bed with dubious types but she’s no role-reversed stereotype. Her steeliness in the face of undisguised misogyny, envy and a will to see her fail is as legendary as it is delightful. But she’s not a one dimensional ball-buster. She has a soft side, periods of raging self-doubt and a delightful way of calling the toxic culture out.

Like you did, in writing Bad for Good, I spoke to real women with the lived experience. Former Assistant Chief Constable Di Roskilly gave me some truly enlightening feedback. I wonder whether you had a similar experience.

Di pointed out, in many places, how I both under and overplayed Jo’s inner turmoil and outer struggles. Jo’s husband, Darren, is an investigative journalist who swans off around the world at the drop of a hat. I’d assumed the practical implications for Jo regarding childcare of their two under-fives. I also realised she would be more than a little indignant. What I missed though was the guilt she would carry over trying to juggle her career with family life due to her often-absent partner. I raged for her. It wasn’t her fault Darren just went when called. I’ve reflected about this in my own home-life. How many times, despite thinking I was a model hands-on dad to our triplets, did I thoughtlessly put my career first?

You’d never make such hackneyed assumptions. An author of your quality writes across genders and lifestyles, if not with ease, then certainly with panache and authenticity.

I deliberately didn’t want to create a ‘Jane Tennison moves to the seaside’ series but maybe in hindsight I should have reached out. If only for some of your worldly brilliance to rub off. 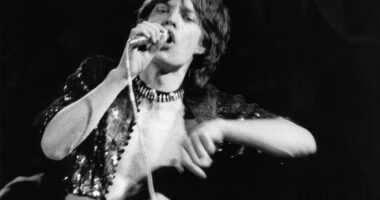 TL;DR: John Lennon compared The Rolling Stones’ “Miss You” to one of… 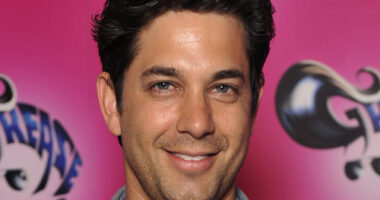 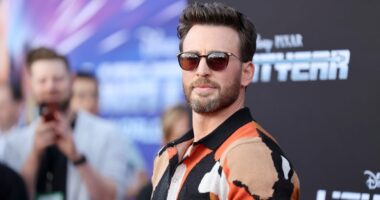 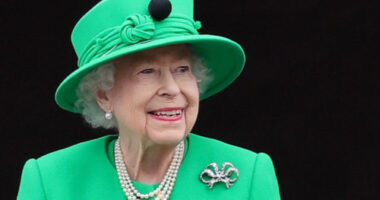