Houston Police Department chief Troy Finner praised Takeoff as a “good man” before announcing there had been an arrest made in his fatal shooting. 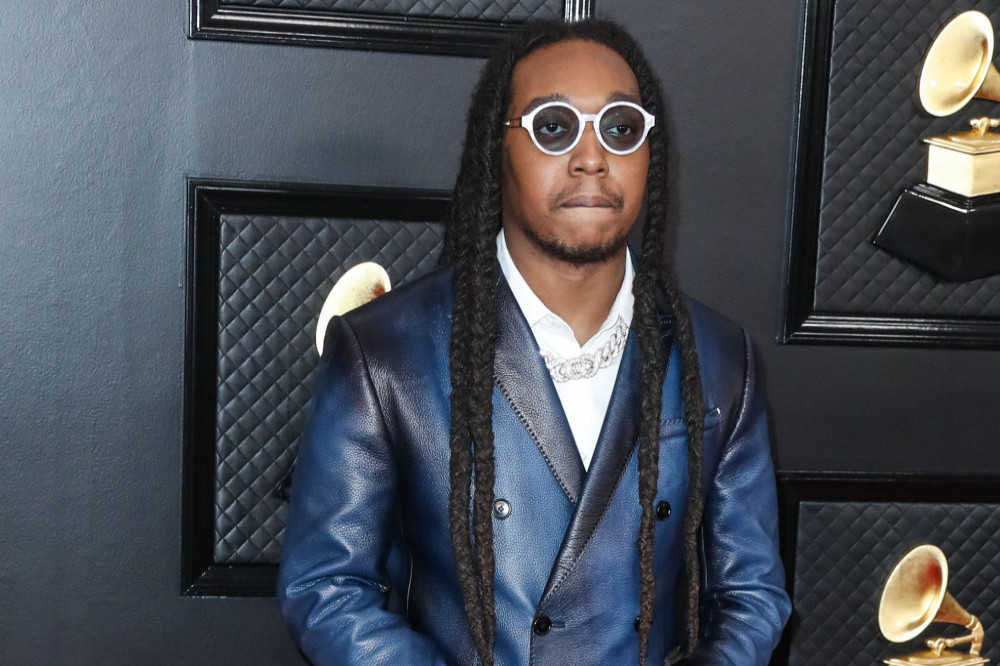 Finner revealed he spoke to Takeoff’s mother before publicly announcing the arrest in a news conference on Friday (02.12.22) and he explained that he was determined to find those responsible for the late rapper’s death.

He said: “My prayers continue to go out to [Takeoff’s mother] and his entire family, his close friends, the city of Atlanta and all of Takeoff’s fans around the world. We lost a good man, and I didn’t have the pleasure of meeting him, but everybody — the hundreds of people that I talked to — spoke of what a great individual he was.

“A month ago, we made a promise that we would get the individuals or the individual that’s responsible for the murder of Takeoff in custody.”

Patrick Xavier Clark, 33, has been charged with murder after being arrested on the east side of Houston, Texas during the week.

Police have also arrested another man, Cameron Joshua, 22, who was charged with the unlawful carrying of a weapon in connection to the shooting.

According to court documents obtained by TMZ, Clark’s bail has been at $1 million.

If he is released on bail, prosecutors are asking he be placed under house arrest and prohibited from talking to Takeoff’s family, J Prince Jr. and his family, as well as Shakur Stevenson and his employees.

Takeoff, born Kirsnick Khari Ball, was shot and killed following a dispute in a Houston bowling alley on November 1 aged 28. 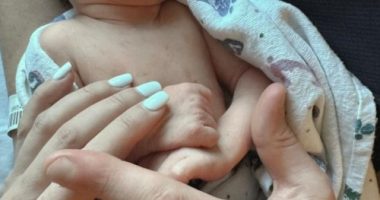 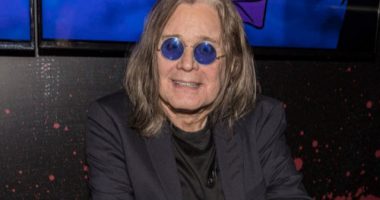 4 February 2023 Ozzy Osbourne wants to get back on stage again.… 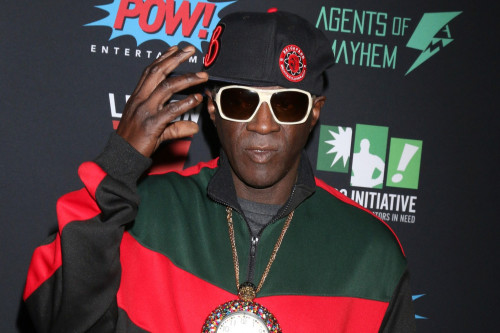 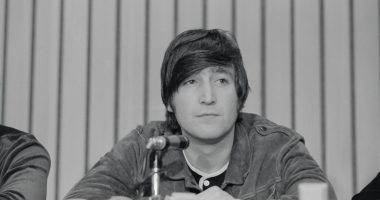 During the late 1960s, The Beatles entered a more psychedelic era. The…

Over a three-year period, a new onset of diabetes occurred in 22.7…

An Amazon-branded Boeing 767 freighter, nicknamed Amazon One, flies over Lake…