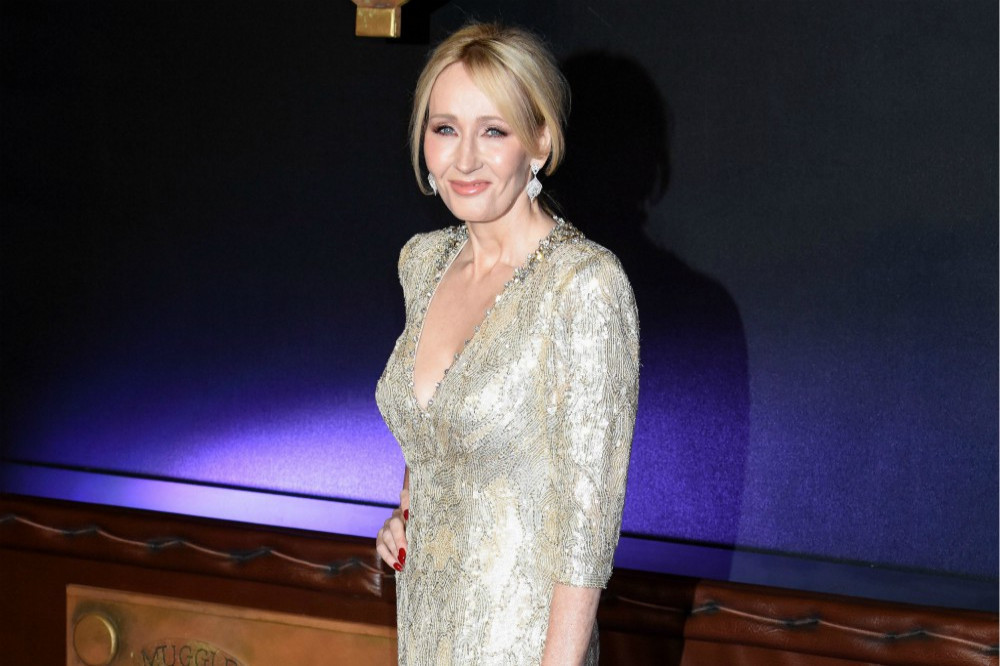 The ‘Harry Potter’ writer admits she is always losing things but the precious band her father Peter gave her mother Anne before their 1965 wedding was “the worst thing” she has ever misplaced.

Speaking to HELLO! magazine, the 56-year-old author said: “I lose things constantly. It’s one of the things that irritates me most about myself. The worst thing I ever lost was my mother’s engagement ring.”

Losing things is a big theme in the writer’s new children’s book ‘Christmas Pig’ and was inspired by her son’s beloved stuffed pig.

The ‘Ickabog’ writer said: “My son David’s favourite, can’t-go-to-bed-without-him toy when he was little was a pig just like the one in the story, made of soft towelling material and filled with belly beans (Although the real-life toy isn’t called Dur Pig. That’s my invention). David was prone to hiding his pug in all kinds of places, so bedtime was sometimes put off while tried to track the pig down. At one point, I was so worried that David was going to lose his pig for good that I bought a duplicate just in case. One day, while poking around in a cupboard, three-year-old David found the replacement, declared him to be his original pig’s brother and kept him, too, so they’re both with us. The story was inspired by my dread of David losing his beloved pig for good and gradually I became interested in what it would mean to be a replacement toy, knowing that you couldn’t ever be quite what was the original way, with all its many associations and memories. Slowly, the Land of the Lost started to take shape.” 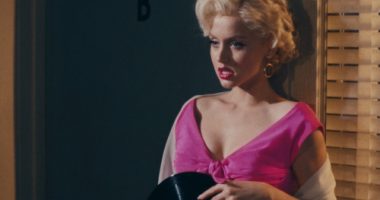 23 January 2023 ‘Blonde’ leads the nominations for the Golden Raspberry Awards.… 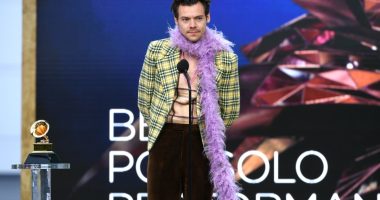 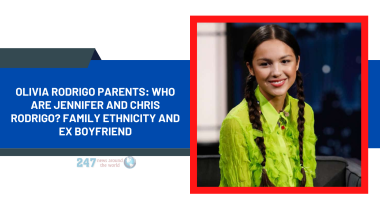 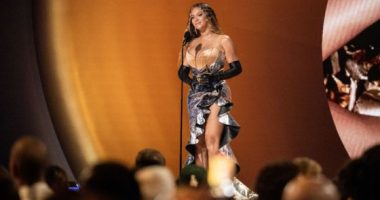