Logan Paul has signed with WWE

The YouTube megastar inked a contract with the wrestling company earlier this week and has already set his sights on challenging his former tag team partner The Miz.

Logan teamed up with the wrestling legend at WrestleMania, when they took on The Mysterios in The Showcase of the Immortals, only for his partner to drop him with a Skull-Crushing Finale following their victory.

And despite speculation they could team up again, Logan held up a sign when he visited the WWE Headquarters this week which read: “Coming 4 U @Miz.”

WWE’s official website reports their new signing will be “out for payback” at the upcoming SummerSlam event.

According to ESPN, the 27-year-old fighter has signed a multi-event deal which includes appearances in several WWE premium live events, as well as featuring on their weekly TV shows as needed.

Ahead of his debut at WrestleMania 38, Logan admitted he was hoping to join WWE full time.

He previously said: “To be honest, bro… Probably. Yeah, probably. It just has to make sense with my schedule.

“I’m doing so much stuff and I have to really be careful where I allocate my energy. This happened with boxing. At first I did it, I tried it out and I loved it, so I kept doing it.

Logan admitted there is every chance he’ll “fall in love” with wrestling once he’s in front of the WWE fans, and he admits the crowd’s reaction will determine his future.

He added: “So again, I fall in love with this sport and I soak in the energy at WrestleMania and feel like there’s a future for me here, man, I’m gonna have to run with it.

“But it’s not my decision, it’s up to the fans. Either love me or hate me – that’s great. But if they’re indifferent to me, we got a f****** problem and I’ll probably get out of this sport.” 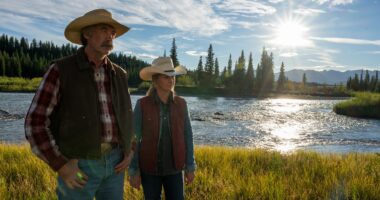 Heartland premiered on CBC in 2007, and the show is currently filming… 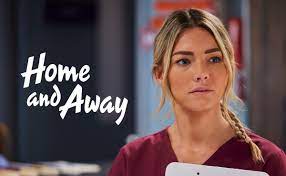 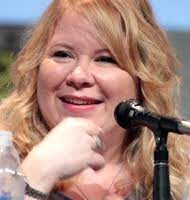 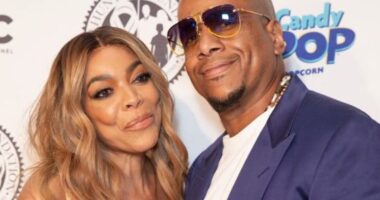 In some cases, polio can cause irreversible paralysis in the unvaccinated, but…
Share on Social Media
twitterfacebookpinterestlinkedintumblrredditwhatsapptelegram