Regé-Jean Page Reportedly In Talks To Return To Bridgerton

That’s much better, your grace. 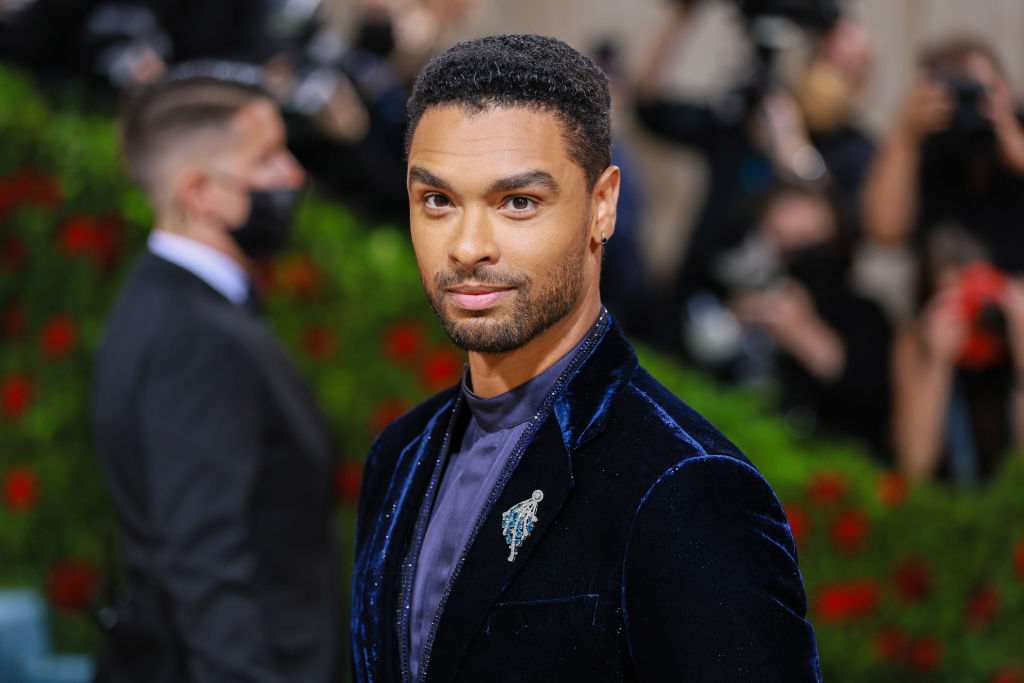 Fans of a certain loin-smoldering “Bridgerton” bae might be in luck amid reports that he could come back to the Netflix show.

Regé-Jean Page is reportedly in talks to return to the hit series as Simon Bassett, the D-dropping Duke of Hastings. The news is especially exciting considering that fans of the Shondaland show were outraged when he exited the program.

“Regé-Jean was always very open about his intention to quit the show after the first season and to move on to other projects. But recently there has been a dialogue between him and the show’s bosses,” a source told The Sun about the actor.

“Nothing has been formally agreed yet, but watch this space. Things are very up in the air at the moment, but this will be an exciting year for Rege, without a doubt.”

As previously reported sources close to the show alleged that although Regé-Jean originally only had a one-year deal with “Bridgerton”, he was offered an opportunity to return as a guest star in three to five episodes after the show skyrocketed and became Netflix’s most-watched original series ever.

He was reportedly offered $50,000 per episode to return to the Regency period program but turned it down because he had numerous projects forthcoming and simply “didn’t have time.” The actor is starring in “The Gray Man” which streams on Netflix next month.

Maybe the Duke will appear by his wife’s side in season 3.

So far neither Netflix nor Regé-Jean have commented on the “Bridgerton” return rumor.

Do YOU think Regé-Jean Page is coming back to “Bridgerton”? 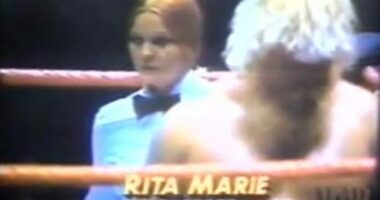 WWF: Where Is Rita Chatterton Now? Now that Leonard Inzitari has lately… 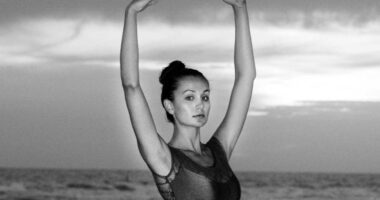 Where Is Ashley Benefield Now? People are interested in finding out what… 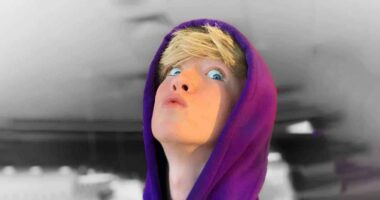 Cash Baker is a popular social media influencer, who has built his… 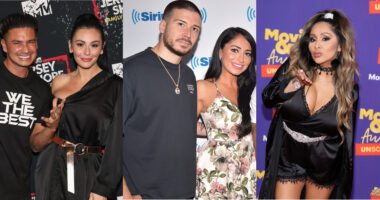 The old drama between the castmates of Jersey Shore: Family Vacation will…