Selling Sunset star Heather Rae Young announced that Netflix has renewed the hit series for seasons 6 and 7. Young also recently revealed that she and her husband, Tarek El Moussa, have a brand new HGTV show called The Flipping El Moussas. Here’s what Young said about both shows.

On June 23, Selling Sunset star Heather Rae Young shared a big update about the popular Netflix series. She created an Instagram post showing photos of herself with various cast members, including Mary Fitzgerald and Emma Hernan.

“THIS IS MAJOR NEWS!” Young captioned the post. “Selling Sunset is officially renewed for Seasons 6 & 7! 🤩😱 And it’s all thanks to the continuous support that you have all shown us and the show…so thank YOU! 💖”

She added, “I’m so excited to begin filming again with my @theoppenheimgroup family! What’s everyone hoping to see on the upcoming seasons? 🤩💖🔥

Heather Rae Young recently announced that she and her husband, Tarek El Moussa, have a brand new show coming to HGTV

Season 6 of Selling Sunset isn’t the only show Heather Rae Young will star in. On June 22, she and her husband, Tarek El Moussa, shared matching Instagram posts revealing their new HGTV series, The Flipping El Moussas.

“Beyond thrilled to finally share some really exciting news!” the couple captioned several photos of themselves posing in different houses. “After many conversations, we’ve finally made one of our goals a reality and are excited to announce our all new series, The Flipping El Moussas with HGTV coming in 2023! 🔥”

Young and El Moussa wrote that they will not only star in the new series but will also executive produce the show. Fans will get to see the former Flip or Flop star and his wife working together on house flipping projects, and they will also get a peek into the couple’s home life.

Before she announced her multiple TV projects, Heather Rae Young told Page Six that she was too busy to get pregnant.

She has spoken in multiple interviews and on social media about her desire to have a baby with Tarek El Moussa, who shares two children with his ex-wife and former co-star, Christina Haack. Although she wants a baby in the future, Young said she’s “not ready” for pregnancy right now.

“I have a lot of things coming up and a lot to prepare for,” the 34-year-old told the publication on April 22. “Already having two kids and balancing work and life and family – just everything. I just felt like my body’s not ready.”

Young said she wanted to go into pregnancy feeling “very excited, not stressed, not feeling overwhelmed,” and she is “just not at that place right now.” It makes sense that the reality star has been experiencing a lot of stress, considering she is working on multiple shows for Netflix and HGTV. 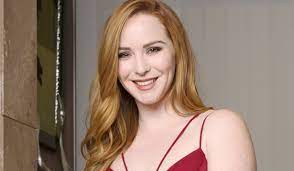 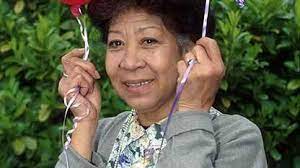 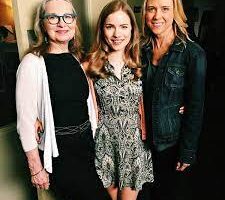 How Many Siblings Does Willa Fitzgerald Have? The well-known American actress Willa… 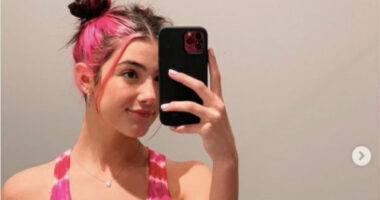