The Beatles released a hit called “Don’t Let Me Down” near the end of their time together. Subsequently, a 2010s group created a song with the same title that was more successful. The group recruited a popular singer to perform vocals on the song.

In the 1997 book Paul McCartney: Many Years From Now, Paul discussed the origin of “Don’t Let Me Down.” “I think it was a genuine cry for help,” said. “It was a good song. We recorded it in the basement of Apple for Let It Be and later did it up on the roof for the film. We went through it quite a lot for this one.”

Paul discussed his role in recording the track. “I sang harmony on it, which makes me wonder if I helped with a couple of words, but I don’t think so,” he said.” It was John’s song.”

The Chainsmokers had a hit song with the same title

The Chainsmokers collaborated with Daya to create another song called “Don’t Let Me Down.” During a 2016 interview with Harper’s Bazaar, The Chainsmoker’s Alex Pall discussed working with Daya. “We had initially started on the same label,” he recalled. “Our manager invited her to our show in Pittsburgh, where she’s from, to hang out with her, meet up with her and maybe talk about working together in the future.

“That’s when we had done ‘Don’t Let Me Down’ and we were looking for features,” he added. “We showed it to her and she was super into it. It was love at first sight.” The Chainsmokers’ Drew Taggart praised Daya for being motivated, intelligent, and hard-working.

RELATED: The Beatles: John Lennon and Paul McCartney Used These 2 Words in Their Song Titles and Lyrics to Connect to Fans

RELATED: Paul McCartney Said The Beatles’ ‘Don’t Let Me Down’ Was John Lennon’s ‘Cry for Help’ 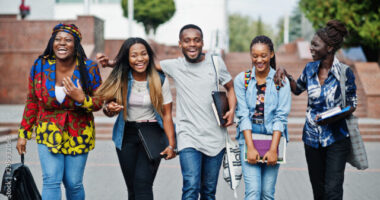 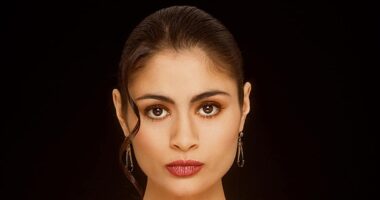 Who is Charlotte Lewis? Have you seen the film “The Golden Child”,… 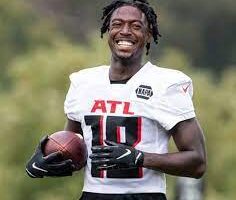 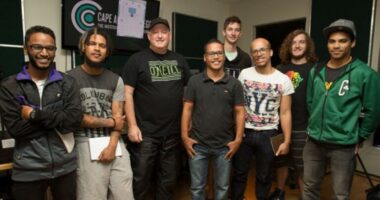 Let’s find out “Is Dave Subkleve Dead Or Still Alive?” In the…

DENVER — The U.S. Department of Interior on Tuesday announced its plans…
Share on Social Media
twitterfacebookpinterestlinkedintumblrredditwhatsapptelegram