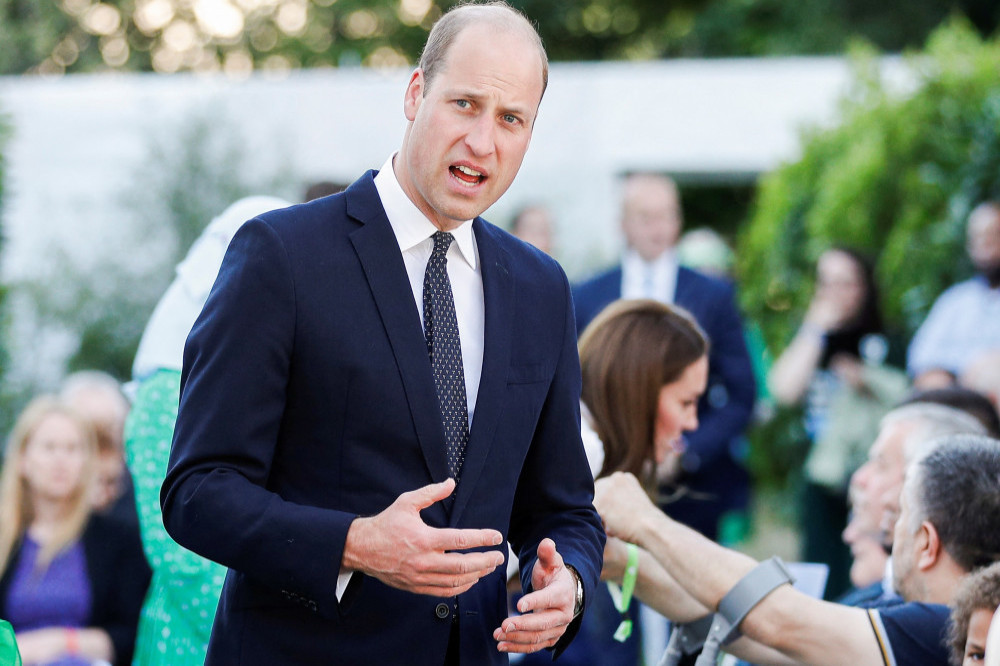 The oldest grandchild of the 96-year-old monarch – and second in line to be King – thinks the four-day weekend celebration of her seven decades on the throne “brought people together” again earlier this month after the social isolation of the COVID-19 pandemic.

Speaking to Big Issue vendor Dave Martin in an interview for the publication, he said: “It was a lovely weekend. It was a moment of national unity, I felt. I think it brought a lot of people together. I think it made everyone feel a bit better about themselves after a difficult couple of years.

“[The Mall was] chock-a-block. Red white and blue everywhere. It was really good to see.”

The 39-year-old royal joined Dave to sell copies of the magazine earlier this month and thinks the “taboos” around homelessness need to be tackled.

William said: “When I speak to you or anyone who’s been living on the streets, you start to see the human and the difficulties you’ve been through. There’s still some taboo about homelessness. I think the mental health side of things frightens people. We have to tackle all this to help humanise those who are living with homelessness. Many people would not be able to fare as well as you have to get through.”

The prince – who has Princes George, eight, and Louis, four, and Princess Charlotte, seven, with wife Catherine, Duchess of Cambridge, praised the impact the magazine has had over the years.

He said: “The Big Issue is something that’s been around for a long time. It is part of UK history. I think at times it’s had peaks and troughs in terms of its visibility. People don’t know enough about it. The fact that we’ve been through a pandemic, and realising what that’s done for The Big Issue, but also for homelessness, how much that’s troubled everything.” 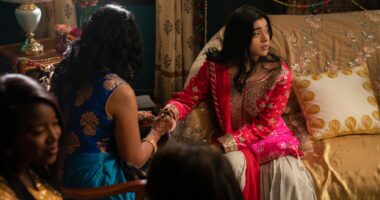 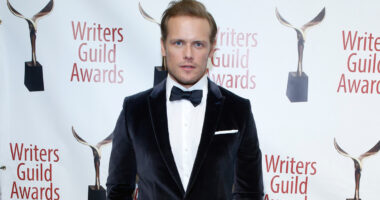 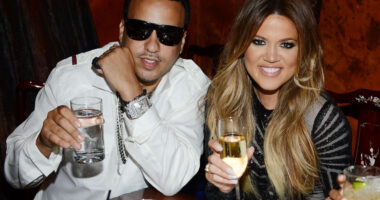 Khloé Kardashian has had quite a few public romances. From her marriage… 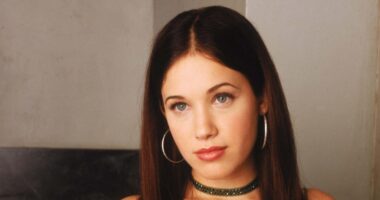 Who is Marla Sokoloff? Marla is an actress, who has reached stardom…

Chinese researchers have reportedly developed artificial intelligence (AI) that can…