Tom Petty and George Harrison were such close friends that they considered each other family. Despite their valued friendship, though, there were some things that they did not share with each other. Petty was navigating his way through marital problems with his wife of many years during their friendship. He explained that he rarely talked to Harrison about it.

The Heartbreakers frontman initially ran away from his wedding

Petty married his first wife, Jane Benyo, before leaving Florida to pursue music in Los Angeles. They planned to move together, but Benyo wanted to get married first.

“We’d been going out for a while, didn’t officially live together, but I spent a lot of time at her apartment,” Petty said in the book Petty: The Biography by Warren Zanes. “She shared a place with Jim Lenahan’s girlfriend, Alice, who would later become his wife. And we got along good, but she was adamant that we get married before we leave.”

Petty agreed, but he got cold feet just ahead of the wedding.

“I didn’t want to do it,” he said. “I was very vocal about it, too. On the first trip to the church, I jumped out of the car and tried to run away. Then my mother called me and said she wanted me to come over to the house. I did, and she said, ‘Listen, for my sake, please get married before you go out there. It’s the right thing to do.’”

By the 1990s, the quality of Petty’s marriage was declining. Benyo’s mental health and addiction had worsened, straining their relationship. For the most part, though, he kept all the details private.

“I didn’t discuss it with anyone,” Petty said, “so no one knew.”

When Petty moved out of the home he shared with Benyo, he surprised many, including Harrison. The former Beatle and his wife Olivia had come to think of Petty and Benyo as family.

“I didn’t talk to him much about that,” Petty explained. “And then, when I moved out, he called me up and said, ‘Are you sure you know what you’re doing here?’ I said, ‘Yes, I do. You don’t know anything about what I’ve been through here. I have to do this.’”

Harrison said that he wanted to continue his relationship with Benyo.

“He said, ‘Well, I’ve come around to really liking Jane.’ After we split up, he went to see her a few times, sent her some letters and stuff,” Petty said. “But he didn’t know.”

Olivia Harrison said Petty made it seem like things were OK in the marriage.

“I didn’t realize how difficult it would have been in that marriage,” she said. “I think that Tom did try to keep his family together and did a good job making it seem like it was all working.”

Though he didn’t talk to Harrison about his marriage, Petty said his friendship with the former Beatle was healing.

“I think I needed a friend really badly,” Petty said. “My friendship with the band was a different kind of friendship. And it was frayed. I’d become very lonely. George came along, and we got so close; it was like we had known each other in some other life or something. We were pals within minutes of meeting each other.”

How to get help: In the U.S., contact the Substance Abuse and Mental Health Services Administration helpline at 1-800-662-4357.

RELATED: Tom Petty Said It Took Him a ‘Long Time’ to Realize Stevie Nicks Was a Good Person 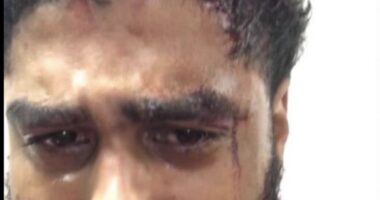 What Happened Between Billy Sorrells And Jess Hilarious? The ongoing conflict between… 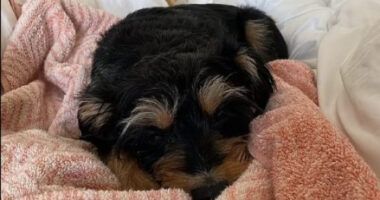 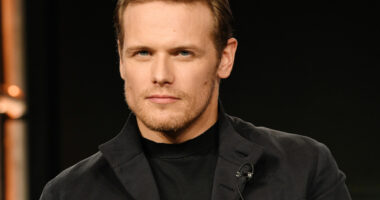 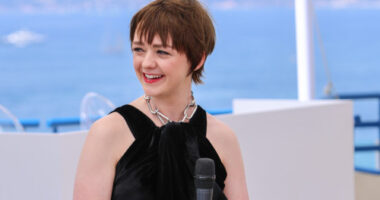