Where Is the Show Filmed?

The Young and the Restless is a popular soap opera. Since 1973, it’s become a staple of the CBS Network’s daytime schedule. The show continues to attract longtime fans and new viewers with its compelling storylines. Let’s look at a few behind-the-scenes facts about the show.

Where is ‘The Young and the Restless’ filmed?

The Young and the Restless is the brainchild of creator William J. Bell and his wife, Lee Phillip Bell. William started as a writer on many soap operas, including Guiding Light. In 1972, the Bells pitched their new soap opera, The Innocent Years, to the CBS Network. However, the series was later renamed The Young and the Restless and became one of the most iconic daytime shows.

Viewers know the series is set in Genoa City, a fictional Wisconsin town. However, the show is taped in a sunnier and warmer location. According to The Encyclopedia of Daytime Television by Wesley Hyatt, filming occurs at Television City Studios in Hollywood, California.

RELATED: ‘The Young and the Restless’: 4 Ways to Improve the Show

The soap opera premiered in March 1973

According to Wikipedia, The Young and the Restless premiered on March 26, 1973. The show had different characters when it debuted. During the early years, the wealthy Brooks family and the middle-class Foster clan were prominent families. The cast consisted of recognizable actors like Days of Our Lives star Jaime Lyn Bauer as Lorie Brooks and The Bold and the Beautiful star John McCook as Lance Prentiss.

Throughout the decades, the producers introduced new families and characters. The show’s core families are the Newmans, Abbotts, Winters, and Chancellors. Aside from creating iconic characters, the series has had many talented actors, including the legendary Eric Braeden and Melody Thomas Scott.

‘The Young and the Restless’ is currently in its 49th season

Throughout the decades, soap operas have dwindled in popularity, leading to many cancelations. Four shows are currently remaining, including The Young and the Restless. While fans wonder if their favorite show is the next to get axed, they shouldn’t worry about the CBS soap opera.

The Young and the Restless is in its 49th season and is renewed through 2024. While the series is often criticized for lacking creativity, it’s still going strong. Viewers will see more of the Newmans, Abbotts, and other Geno City characters for years to come.

RELATED: ‘The Young and the Restless’: 3 Reasons the Show Isn’t as Good as It Used to Be 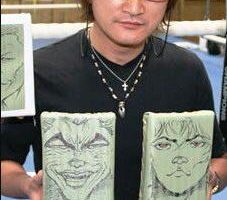 Let’s find out “Is Keisuke Itagaki Dead Or Still Alive?” The popular… 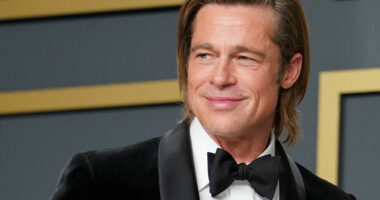 Brad Pitt is proud of his and Angelina Jolie’s daughter, Zahara Jolie-Pitt,… 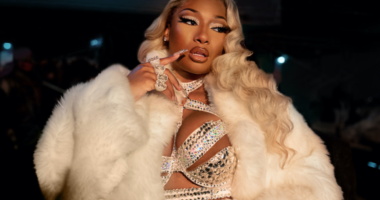 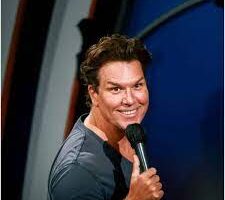