Zachary Levi had a “complete mental break down” five years ago. Zachary Levi has spoken candidly about his mental health struggles

The ‘Shazam!’ actor has “struggled with” anxiety and depression for most of his life due to childhood trauma and self-doubt over his career but he didn’t realise the extent of his problems until he hit rock bottom.

Speaking on the ‘Heart of the Matter’ podcast, he said: “I’ve struggled with this stuff most of my life. I didn’t realise that I was struggling with these things until I was 37, about five years ago and I had a complete mental breakdown.”

The 41-year-old star recalled how he had moved to Austin, Texas and was struggling to focus on ordinary tasks such as unpacking and even settling on a place to eat, which led him to a panic attack while out in his truck.

“I’m sitting in my truck, and vividly, I remember I was holding onto the wheel and I was just shaking back and forth, that like almost trying to shake myself out of what it was going on, and I’m just weeping. I’m just crying. I’m like, ‘God, help me.’”

The ‘Tangled’ star was grappling with suicidal thoughts, made particularly tougher because he’d moved away from his “support structure”, so he took himself to hospital.

He candidly admitted: “I was having very active thoughts of ending my life.

“It wasn’t the first time I had had them. I had been in dark places in my life before, but I guess in those moments I had people around me.

“I had foolishly, I mean, I think I made the right choice in moving to Austin. I don’t think I did it exactly the right way. I didn’t realise I was running away from so much, but I moved out here and I didn’t have anybody.

“I didn’t have a support structure. … So, in this particular moment, I’m out here in this wonderful city, but basically by myself, and the darkness surrounds me again. The lies are whispering into my ear and the failure that I felt that I was enough to be like, ‘Zach, it doesn’t feel like you’re going to make it out of this.’ “

At the suggestion of a “dear friend”, Zachary sought treatment at a psych ward, where he underwent three weeks in “intensive life-changing, life-saving therapy.”

And these days, the ‘Chuck’ actor manages his mental health issues with diet, exercise, and good sleeping habits, as well as his faith.

He said: “Prayer and meditation are very important, which are also somewhat synonymous, I think, in some ways. Sometimes my prayer is meditation. Sometimes I’m just there and allowing God to take over what that time is.”

The full podcast episode will be released on 28 July. 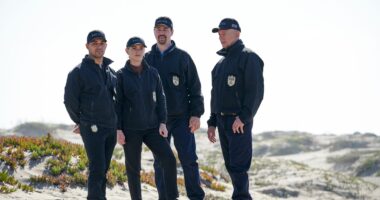 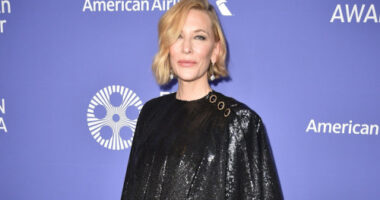 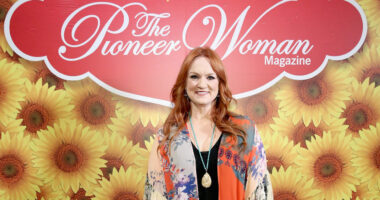 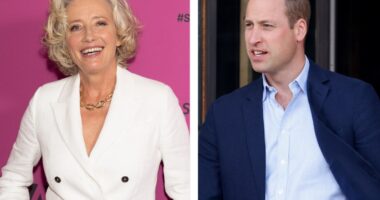