The coronavirus pandemic has produced an unexpected love story for the ages after social distancing restrictions led to two brothers marrying two sisters at the same altar.

Brothers Mark and Anthony Chetcuti married sisters Lisa and Leanne Alyas in a surprise double wedding ceremony on December 12 none of them had imagined was on the horizon just a year before.

‘It’s everything we hoped for and more,’ said newlywed Lisa.

‘After everything that’s happened, it’s even better than what we expected.’

The double love story began when Lisa Alyas met Mark Chetcuti at Melbourne Airport where they both worked for Virgin Australia for three years.

The pair got together, fell in love and were together for about three years before tying the knot.

One Christmas, they each allowed one of their siblings to tag along while they went to Highpoint Shopping Centre in Melbourne.

It wasn’t Boxing Day yet, but to their surprise the couples got two fairytale romances for the price of one.

Anthony – who had gone along with brother Mark – decided he liked the look of Leanne who had accompanied her sister Lisa.

But Leanne was cautious.

‘I was scared because in case anything happens, I didn’t want … to ruin their relationship if me and him didn’t work out,’ the blushing bride told A Current Affair. 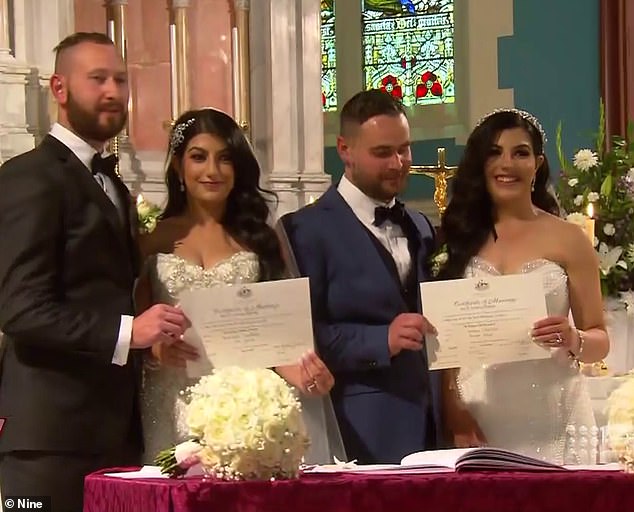 After multiple cancellations and many setbacks, the two couples married in a joint celebration. Pictured: Mark and Lisa Chetcuti (left) with Anthony and Leanne Chetcuti (right) 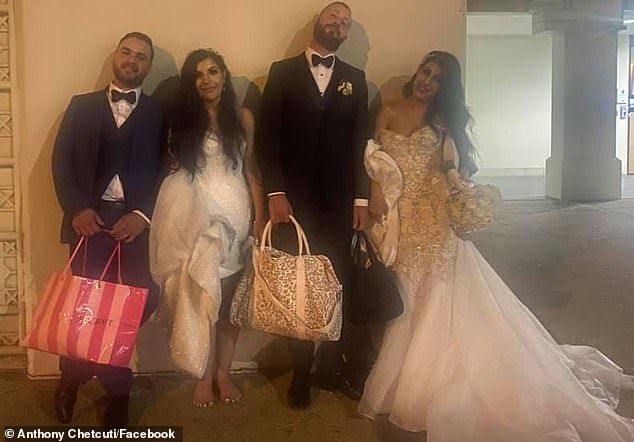 The couples on their special day. L-R: Anthony and Leanne Chetcouti, Mark and Lisa Chetcouti

Fortunately that didn’t happen. Instead, the pair fell in love and got engaged.

Both couples started planning their separate weddings – but then the coronavirus pandemic hit, throwing all their plans into disarray.

Weddings are expensive and both couples lost money on their deposits when coronavirus restrictions forced them to reschedule with multiple cancellations and date changes.

So the two couples decided to merge their weddings and have double the joy on one huge day.

‘We just thought we might save the money, have one family and do it together because it’s going to be the same people anyway,’ Leanne said. 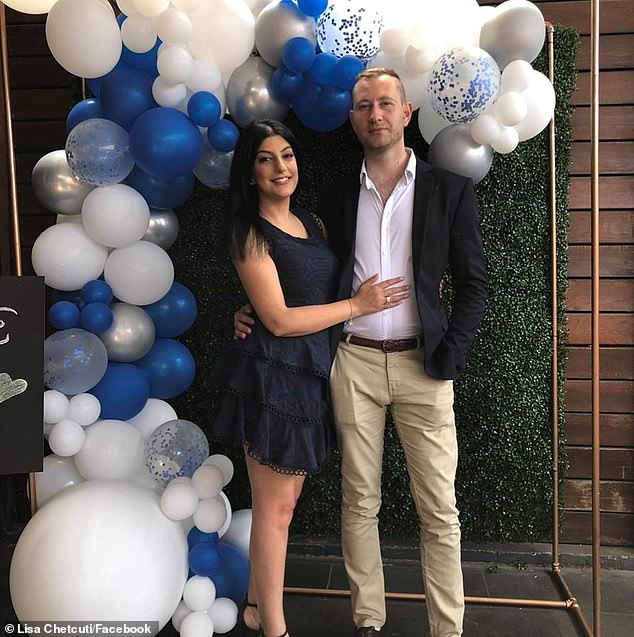 Lisa and Mark Chetcuti. The pair met at Melbourne Airport. When they took their siblings Christmas shopping they got two fairytale romances for the price of one

Lisa agreed it was a great idea.

‘We thought: two brothers, two sisters, same parents, same family, same immediate family, we may as well kill two birds with one stone. We decided to do it together and eventually they thought … we may as well have a joint wedding,’ she said.

Everything worked out perfectly for the December wedding; lockdowns were lifted and the sun came out for a beautiful summer Melbourne day for the huge celebration.

Lisa was the first to walk down the aisle with Mark – who held back his tears of joy – followed by gorgeous Leanne and Anthony.

The couples stood side by side, looking stunning at the altar as they said their vows.

One by one the grooms kissed the brides – this time with Anthony going first. 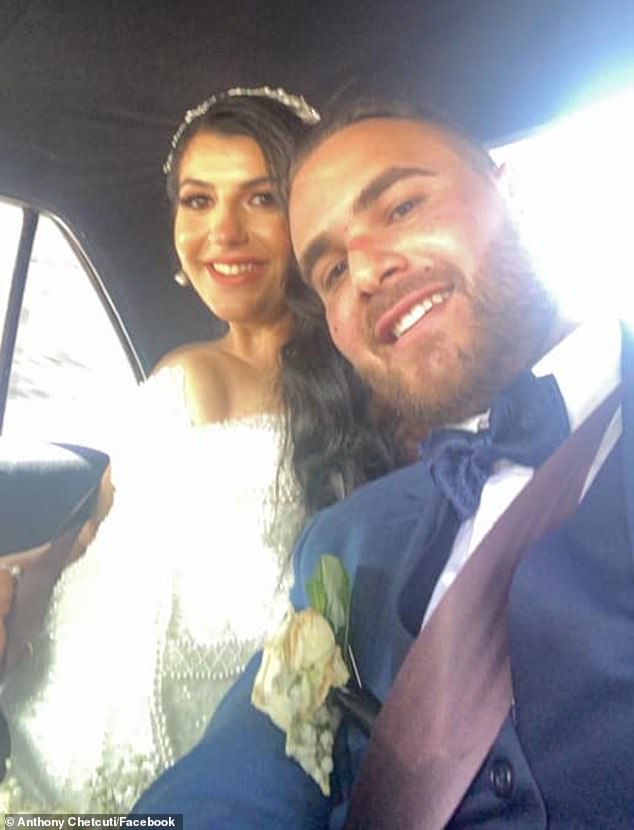 ‘You wouldn’t probably imagine this when you’re born,’ said Anthony, after the ceremony, the happiness beaming from his face.

‘You couldn’t ask for better.’

Anthony said he would never forget 2020 which had been challenging, but had let him marry the girl of his dreams.

‘I’ll never forget it, 2020 will always have a soft spot in my heart but at the same time one never to forget,’ he wrote on Facebook.

The pair are now looking forward to 2021 – and starting a family.

The wonderful day worked out better than anything the siblings had imagined for their separate weddings, and was the perfect way to end a year they’ll never forget.

‘It’s a nice way to end the year that’s just been so terrible,’ said Lisa.

‘It’s more special that we got to share it with our siblings and that we finally got to do it after so much time, so it’s pretty special.’ 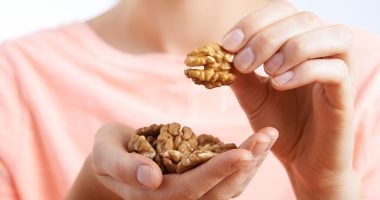 The study concluded: “Study findings that walnut and other nut consumption was… 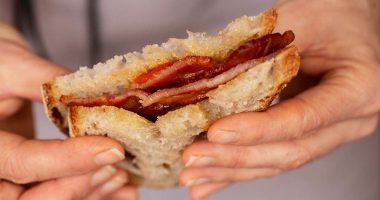 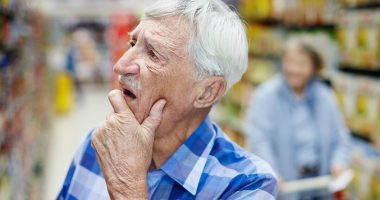 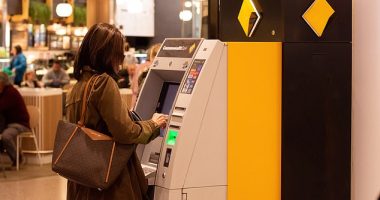 Is this the END of ATMs in Australia? Thousands of cash machines…