Arthritis affects more than 10 million people in the UK, according to the NHS, and unfortunately can not be cured. However, the uncomfortable symptoms that often come alongside the inflammatory condition can be controlled with some lifestyle changes.

According to the Arthritis Foundation, diet is one driving factor that can help to control certain symptoms such as joint pain.

Joints and other parts of the body can become inflamed during arthritis flare-ups, but certain spices are able to block the inflammation from ever developing.

Board-certified sports dietitian Kim Larson, a national spokesperson for the Academy of Nutrition & Dietetics, said: “I think people are often surprised at what a great anti-inflammatory source spices can be. But the more anti-inflammatory foods and spices you eat, the more you are tamping down on chronic inflammation.”

Cinnamon has a sweet and woody flavour and is most often found in sweet dishes, though can be used alongside savoury foods too.

The cinnamaldehyde and cinnamic acid found in cinnamon both have antioxidant properties that “help inhibit cell damage caused by free radicals”. However, research into how much this spice can benefit arthritis is ongoing.

The active chemical in turmeric root is Curcumin, which is able to block “inflammatory cytokines and enzymes” in two inflammatory pathways.

According to the Arthritis Foundation: “Several human trials have shown an anti-inflammatory benefit, which can translate to reduced joint pain and swelling.”

The yellow spice has an earthy, musky taste with a hint of pepper, and is popular in Indian dishes and most often found in curries. 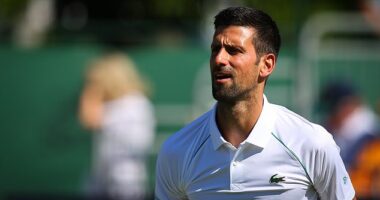 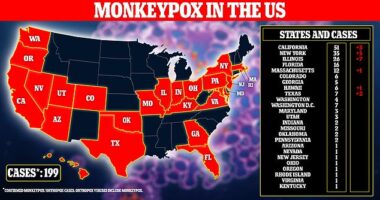 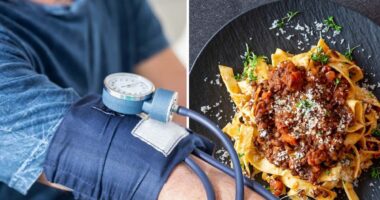 However, sugar isn’t the only risky part of a pasta sauce as… 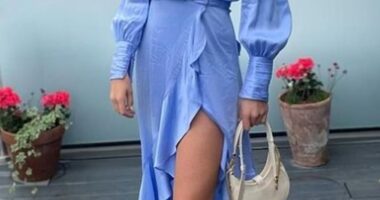 A gunman killed two people and wounded four others — including three…

JACKSONVILLE, Fla. – As fireworks fill up the sky on July 4th,…