Bristol City have announced their Championship match at Brentford on Saturday has been postponed.

In a statement on their official website, the Robins said coronavirus symptoms had become evident within their squad on New Year’s Day.

And they said the Bank Holiday closure of a testing facility meant it had not been possible to arrange the testing of the entire squad and backroom staff ahead of Saturday’s match. 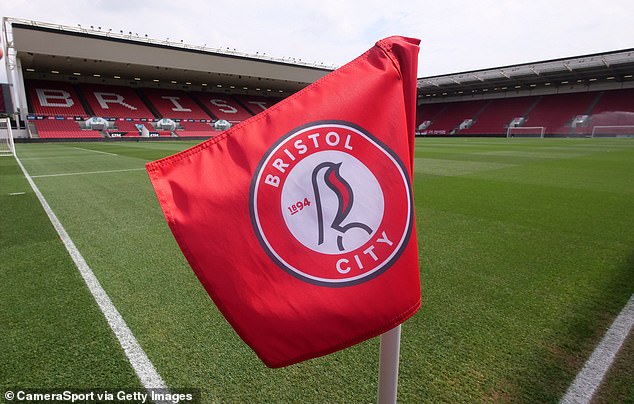 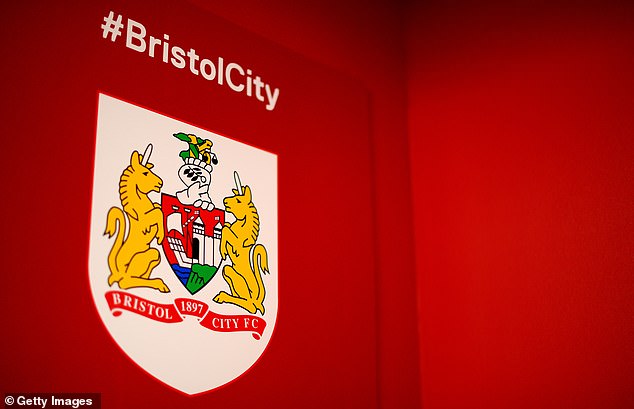 The statement on Bristol’s website added: ‘Following discussions with Brentford and the English Football League the decision has been taken to postpone the game for the safety of players and staff of both clubs.

‘A new date for the fixture will be announced in due course.’

Brentford – who also released a statement stating the ‘circumstances surrounding the postponement will now be the subject of an investigation in accordance with EFL regulations’ – sit second in the Championship and are unbeaten in 15 games. 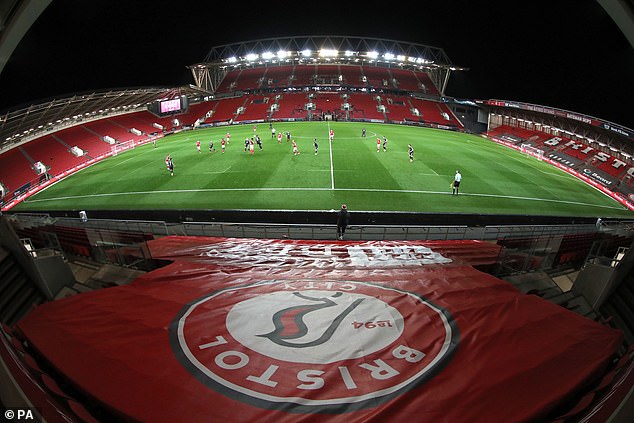 City meanwhile are 10th in the table, four points adrift of the top six but on a poor run of form having suffered defeat in four of their last five matches.

This is the second time City have suffered issues with coronavirus already this season, after they were forced to close their Failand training ground following a series of positive tests for staff and players.

However, those positive tests took place in November during the international break, and therefore their following game against Derby was still allowed to go ahead with 10 days of self-isolation completed before the fixture. 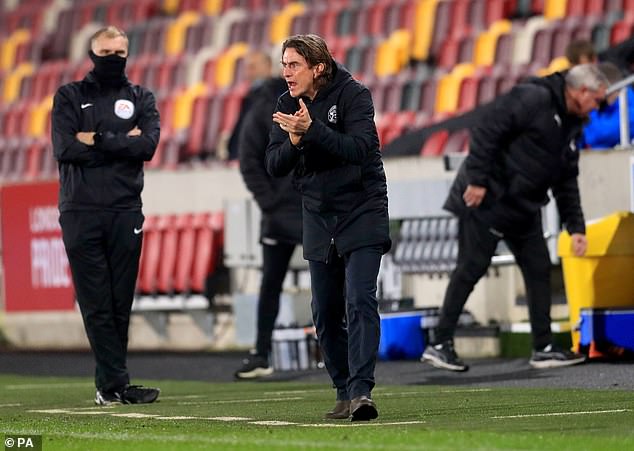 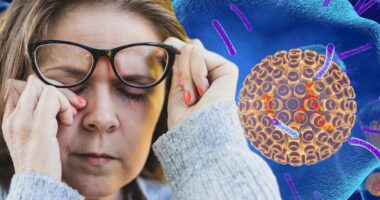 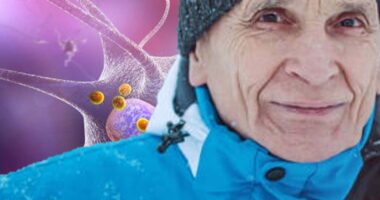 Around 100,000 people in the UK have this type of dementia, according… 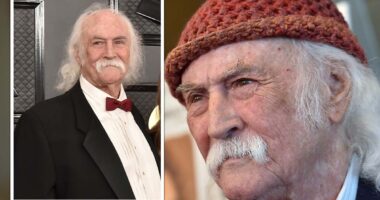 However, the NHS generally concurs with David Crosby’s advice of dropping the… 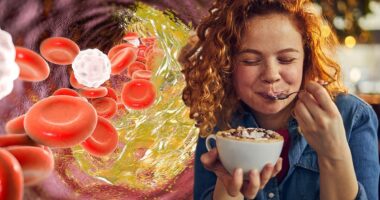