Patients with cancer in the gastrointestinal tract, on the other hand, exhibited higher scores on constipation, vomiting, anorexia, oedema, depression and anxiety scales.

In 2011, the Lancet launched a probe into the experience of pain among terminally ill patients to broaden understanding of its characteristics.

According to the report, pain suffered by terminally ill patients tends to range from moderate to severe.

READ MORE: Two warning signs of incurable cancer when going to the toilet 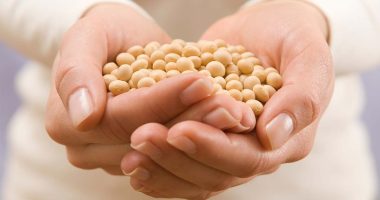 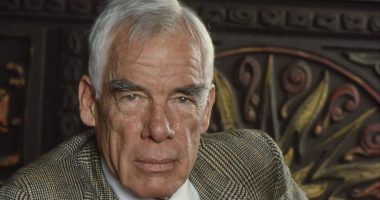 Raised in New York, Marvin’s mischievous spirit came out to play when… 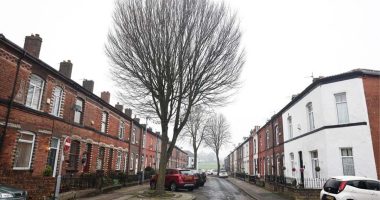 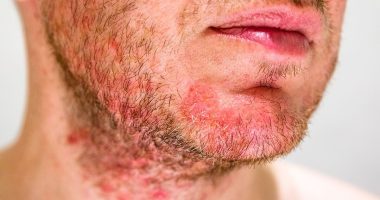