The victory, courtesy of Tomas Soucek‘s 88th-minute finish, was Moyes’ first after four previous defeats as an opposition manager at Goodison Park since leaving the Toffees in 2013.

It was only their second win in seven matches but moved the 10th-placed Hammers to within three points of third-place Leicester.

“I think always going back to your old clubs is special,” said Moyes, on the one-year anniversary of the first game of his second spell in charge.

“I had a brilliant time here, great years, but I want to do it again at West Ham and that means going and winning at the other clubs.

“Coming here tonight and winning was really important: Everton are in a great moment, have been playing well, getting great results and had a chance to go second, so you couldn’t under-estimate what it would mean to Everton – and we were on the back of our third game in six days.”

After that exertion Moyes will give the players four days off and is closing the club’s training ground.

He insisted it was not because Ryan Fredericks has tested positive for Covid-19, which ruled him out of this game, but admits it will give them a break and a chance to perform a deep clean.

“Ryan is fine, he had a positive test so we have just got on with it,” he added.

“We are going to make sure we give the players four days off so they can have some time and we make sure we shut the training ground down for a few days because it is very bad, Covid, at the moment.

“The only reason is so we can get another clean and keep people out, we have not been told to do that and it is not because of the one Covid player we have got.

“It’s mainly because we want to give the players a break and it means we are trying to do everything we can.

“We want everyone to take responsibility. It is so difficult at the moment with Covid.”

Everton, after four successive victories, missed the chance to move within a point of leaders Liverpool.

“They had a lucky deflection, we lost the game and are disappointed and frustrated.

“We missed one point from this game so we will try to catch this point in the next game.

“I think the performance was not at the top, compared to the last game we had more of the ball but were not able to manage it with more intensity, speed and quality in the final third.

“We didn’t have too many opportunities in the game but also because West Ham defended really well. The defensive part was better than the offensive part.”

Ancelotti brushed off speculation linking him with a reunion with his former Real Madrid midfielder Sami Khedira.

“The only truth is the market is open. We are not talking about this because we are focused to recover the players who are not available at this moment,” he added. 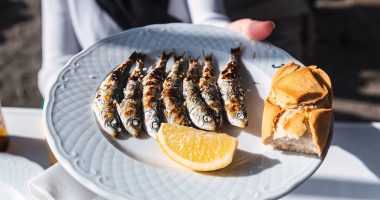 “Get vitamin A and C from vegetables and fruits, such as spinach,… 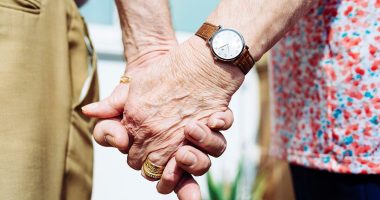 The causes of dementia remain largely unknown, but studies have consistently found… 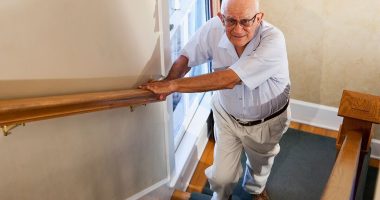 Bowel cancer – or colorectal cancer – accounts for more than 16,500… 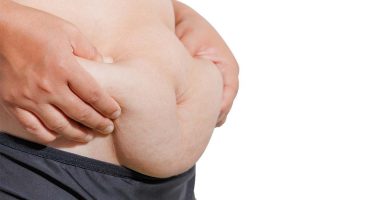