Dementia symptoms: Scruffy dressing could be a sign of Alzheimer’s disease

Dr Duke Hann, of the USC said of the research: “Trouble handling money is thought to be one of the early signs of Alzheimer’s disease, and this finding supports that notion.”

As well as developing greater altruistic tendencies, people with Alzheimer’s were more likely to favour slapstick humour over other forms of comedy.

All this data forms part of the galaxy of research into Alzheimer’s and other forms of dementia.

What happens during dementia?

Dementia is caused by the abnormal buildup proteins in the brain, these proteins cause the brain cells to die.

As more cells die, their brain’s ability to function diminishes as it has fewer cells to carry out these functions.

READ MORE: Coronavirus: Is there a ‘safe’ spot on trains to minimise your risk? 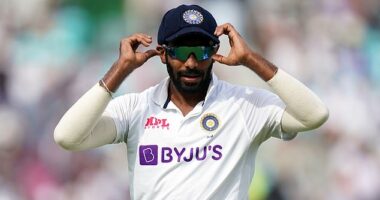 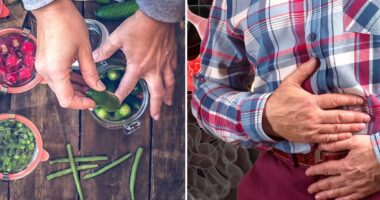 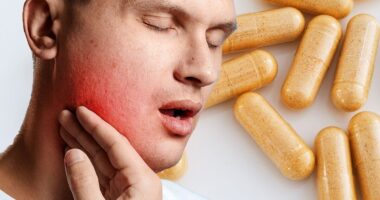 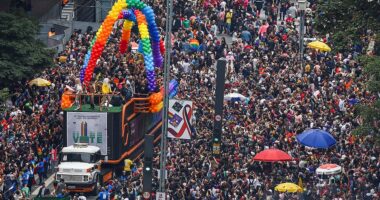 First things first: Adele showed up. And in many ways, that was…