An El Paso teacher whose video of her first graders giving each other hugs went viral in 2018 has died after a two-month battle with coronavirus.

Zelene Blancas, a 35-year-old bilingual teacher spent nine weeks in intensive care after she was infected with Covid-19 in October.

Dr. Sue A. Shook Elementary School, where she worked, confirmed the beloved teacher had died on Monday. 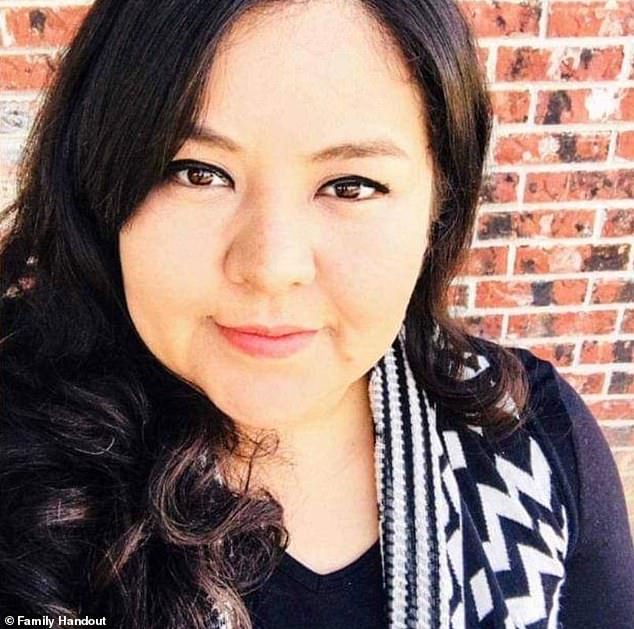 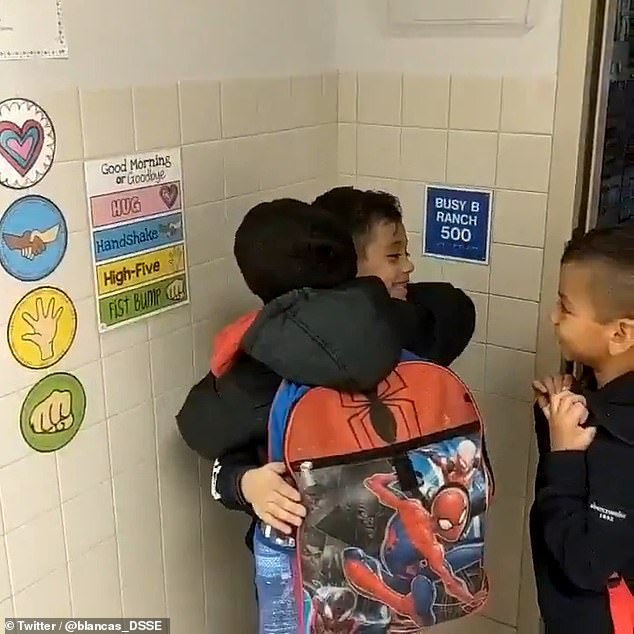 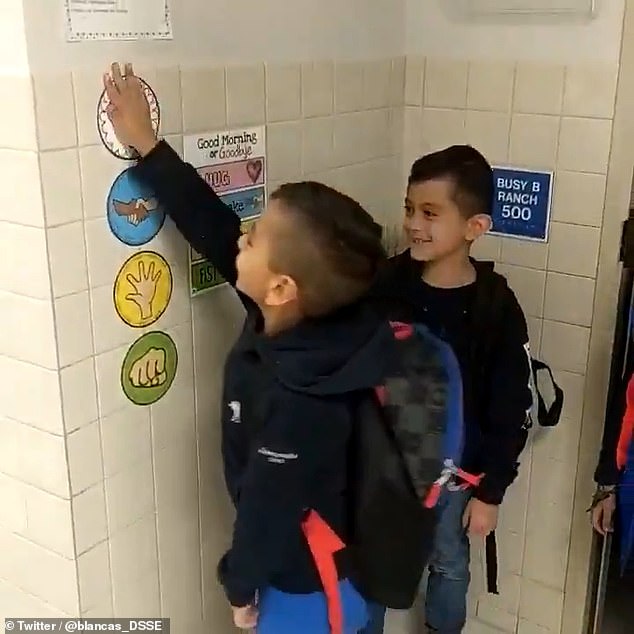 The video showed the young children choosing whether they wanted to hug, shake hands, high five, or fist bump their peers after school

The principal, Cristina Sanchez-Chavira, told ABC News: ‘She always made an effort to share kindness, whether it was with a message or a note or just reaching out to her colleagues. Just a very, very loving person.’

Blancas, who the principal said ’embodied kindness’, created packages for the children at her school at the beginning of the year after it went remote in March.

The kind donation boxes included masks, pencils and candy and she took the time to drop them off to all the pupils.

She had been teaching at the school for four years before her death and had gone viral with a heartwarming video of her pupils. 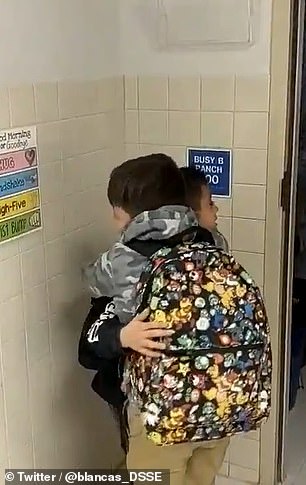 The young children smiled widely during the clip, enjoying the fun greeting and goodbye exercise 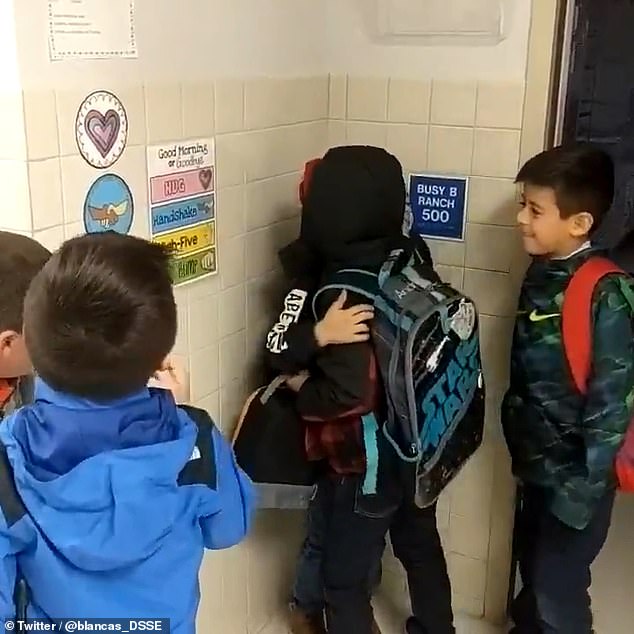 In the clip, the pupils decide whether they want to hug, shake hands, high five or fist bump their fellow students – a routine they would do every morning and every afternoon.

The sweet video has been viewed more than 22 million times since it was uploaded in November 2018.

Blancas’s family had set up a GoFundMe page to raise money for her coronavirus treatment. 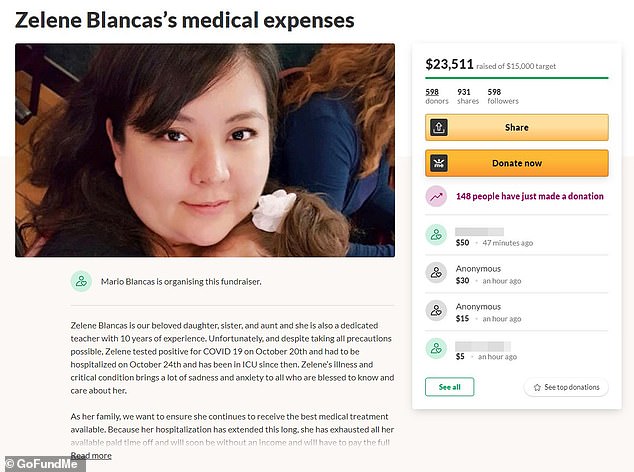 The page reads: ‘Zelene’s illness and critical condition brings a lot of sadness and anxiety to all who are blessed to know and care about her.’

Off the back of her popular video she became involved with the PinkSocks Life organization and the co-founder Nick Adkins who sent her thousands of socks to give to students as part of the school’s kindness pep rally.

Adkins, who had plans to return to her school in the spring, described the much-loved teacher as a ‘bundle of kindness and joy and love’. 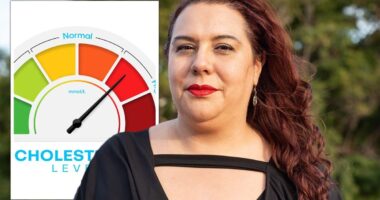 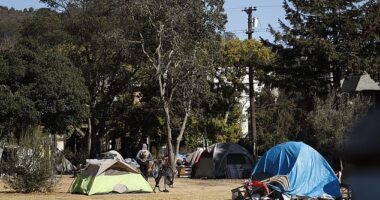 Taxpayers in Berkeley, California, just across the bay from San Francisco, footed… 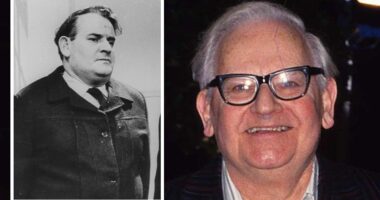 When the star died aged 76, the country offered widespread tributes. One… 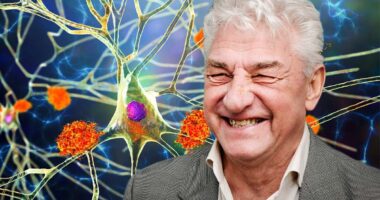 Cancer is the second leading cause of death in the U.S.–heart disease…

Welcome to “Jeopardy!” In Review! This week, we will be revisiting the…
Share on Social Media
twitterfacebookpinterestlinkedintumblrredditwhatsapptelegram