Fulham manager Scott Parker has said he understands the frustration of Tottenham counterpart Jose Mourinho after the late decision to postpone the Premier League clash between the two sides on Wednesday.

The match was called off less than three hours before kick-off after an outbreak of coronavirus in the Cottagers camp, and Mourinho has said he felt the handling of the situation was ‘unprofessional’.

Parker has revealed he is unsure if his side’s next match against Burnley on Sunday will go ahead after the Covid-19 outbreak and, after having already made one late adjustment this week, he admits he can see why Mourinho was frustrated. 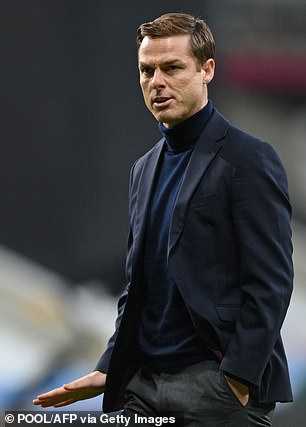 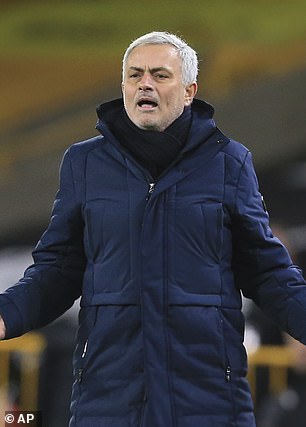 ‘I’ve not spoken to Jose,’ he said. ‘We were in exactly the same position as Tottenham were in. We were in a hotel, we didn’t know until late on as well.

‘We were sitting 20 minutes away from the stadium, obviously ready to have pre-match and waiting around in the hotel so it was late for my side as well. 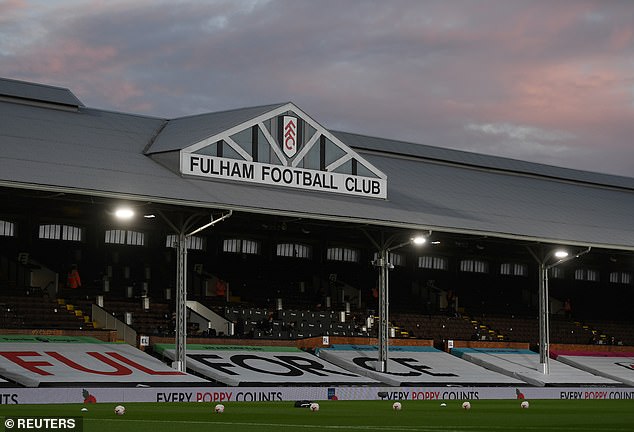 There was no new information come Wednesday so the information was there on Tuesday but for one reason or another it didn’t get postponed or called off until the time it was. I was in exactly the same position and I understand Jose’s frustration.’

With Tottenham currently in the Carabao Cup, FA Cup and Europa League, rearranging the fixture could prove a headache for both sides.

Fulham are currently in a battle against relegation from the Premier League and like their London counterparts would favour playing the game as soon as possible to avoid an end of season pile up of fixtures.

The postponed game came shortly after Manchester City and Everton also saw their Premier League fixture called off due to the virus, which has led to a debate over whether football needs a circuit breaker to help control the virus. 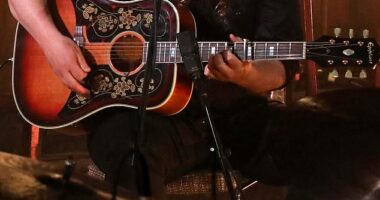 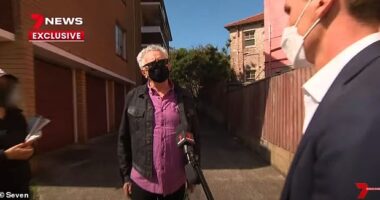 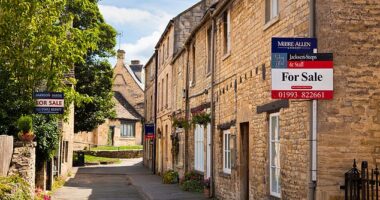 Want to move home? Good luck affording one! Cost of a typical… 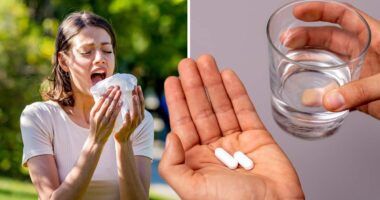 If you want to opt for vitamin C supplements, the health service…

Fuel Crisis: Sri Lanka had announced to shut down schools for a…

When he is not organising impromptu, showy Q&A sessions on Twitter and…
Share on Social Media
twitterfacebookpinterestlinkedintumblrredditwhatsapptelegram