ITV’s new police drama had to suspend filming after after positive coronavirus test on set.

Shooting for the thriller, which is one of the broadcaster’s first post-lockdown series, has already resumed thanks to the safety protocols in place. 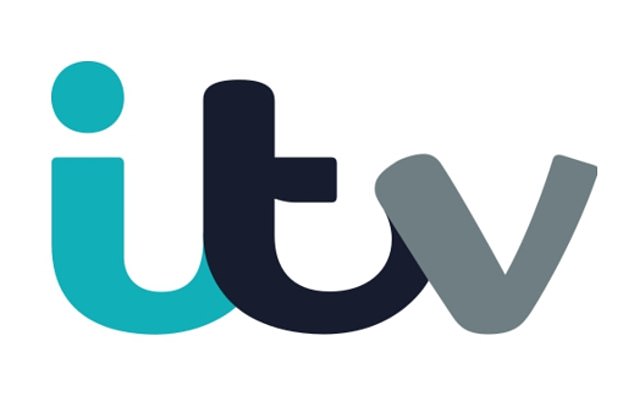 Halted: ITV’s new police drama had to suspend filming after a member of the cast or crew tested positive for coronavirus

A spokesperson for the show told MailOnline: ‘We can confirm there was a positive test for coronavirus on Viewpoint which resulted in a very short suspension of filming.

‘There are specific protocols in place for this eventuality which have been implemented and, as a result, filming has recommenced.’

It is currently unclear which member of the cast or crew has tested positive for the virus.

Viewpoint is centred around a plot involving a tense police surveillance operation, and Catherine’s character is yet to be revealed.

The series is headed up by Fleabag director Harry Bradbeer, and sees DC Martin King (played by Noel Clarke) set up his observation post in the home of single mother and secret voyeur, Zoe Sterling, played by Alexandra Roach. 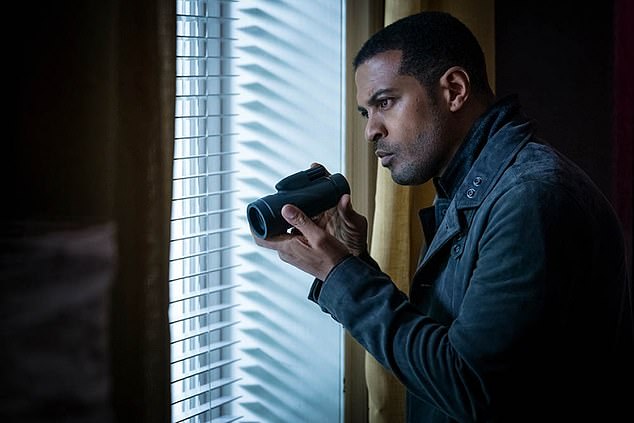 Teaser: ITV previously teased a first look image of Noel Clarke’s character gazing intently out of a window as he watches a suspect (there is no assertion Noel is the cast member with coronavirus)

She shares the home with boyfriend and prime suspect in her disappearance, Greg Sullivan, played by I May Destroy You actor Fehinti Balogun.

The series is based on an idea by Emmy award-winning Bradbeer and written with Silent Witness creator Ed Whitmore.

ITV previously teased a first look image of Noel Clarke’s character gazing intently out of a window as he watches a suspect.

Viewpoint is among the first programmes to resume filming following the coronavirus crisis, which saw much of the television industry ground to a halt.

Head of ITV, Polly Hill told the Express: ‘It’s hard to find a crime series that feels new and fresh, which is why I am delighted to commission Viewpoint.

‘Martin, the police surveillance officer watching a community to discover why a local teacher has gone missing, is in Zoe’s flat who secretly watches her neighbours because she’s lonely.

‘The lines between the two and who can and can’t spy on us, is beautifully blurred.’

Hill added: ‘It creates a crime series that has a touch of Rear Window.’

Letters penned by PM reveal he requested Dan Andrews to accept army troops, which were declined