College lecturer Robert Collins believes the service failed his son Mitch, who in 2019 took his life aged 16 after initially being told his anxiety and depression did not meet the specialist support criteria.

The teenager and his family were told to “come back in six months” but despite later getting CAMHS treatment, his condition worsened.

“Six months of suffering with mental health issues is a lifetime,” Robert said.

Petition: Robert Collins. Below, his son Mitch “I’ve heard from countless parents whose children are either rejected by CAMHS or forced to wait. Sadly, sometimes the help when it arrives is too late.”

The Mitch’s Law petition aims to make it easier for charities and schools to intervene and provide support before children reach crisis. More than 13,000 people have already signed up. 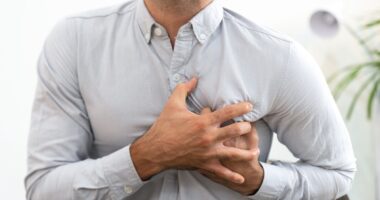 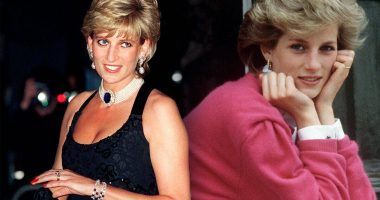 By July 1981, the month when Diana married Charles, Diana’s waistline had… 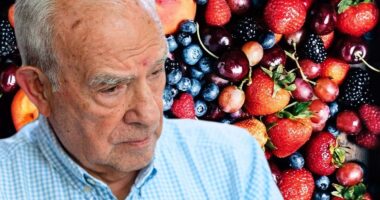 They also noticed that intakes of vitamin C, pelargonidin, anthocyanidins and flavonoids… 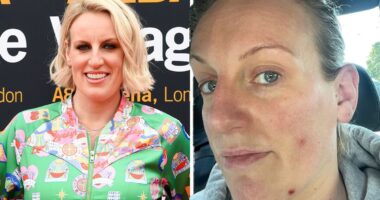