Ms Berijiklian made the announcement on Saturday during her daily press conference.

‘In the next week I will be taking some leave and it is not something that I like to do, but something I feel I should do to make sure I’m at the top of my game, having not had break in 18 months,’ she said.

‘I want to ensure everybody I will continue to get the daily updates regularly.’ 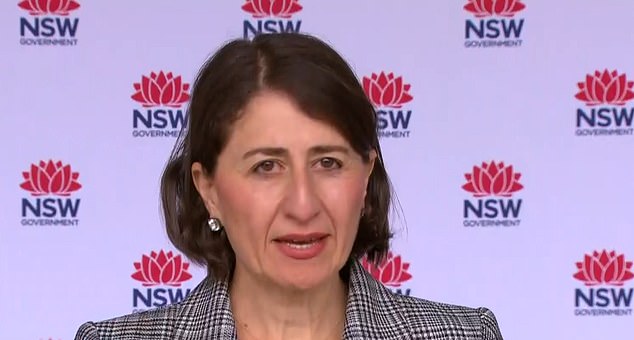 However, she made a promise to NSW residents that if the wave of cases across the state worsened during that time, she would be back immediately.

‘I just want to thank everybody for your support and appreciate your understanding,’ she said.

‘I will see you all in a week, if not beforehand.’

Ms Berijiklian hasn’t been far from her post since news of the terrifying ‘Black Summer’ of bushfires began in June 2019 – worsening in December and January – before the Covid-19 outbreak hit Australian shores in March.

Social media users were left divided on whether Ms Berijiklian should be taking a break as clusters begin to emerge across Sydney.

See also  Dementia: Sleep medication could increase your risk by 79%

One person said: ‘Gladys has kicked a***, and she absolutely needs a week off.’

‘I’m not a supporter of Gladys, but I don’t blame her for taking a break, she hasn’t had one at all, not like the PM who is always on holidays,’ another said.

Another said it was interesting that Ms Berijiklian and Prime Minister Scott Morrison could go on holiday, but others demanded Victorian Premier Daniel Andrews return.

A third said: ‘And Gladys is following in Scott Morrison’s footsteps’.

Five of the new cases announced in NSW on Saturday are linked to the Berala cluster in south western Sydney, one is a household contact of a previously reported case – a patient transport worker – and there is one remaining case under investigation.

There were almost 32,000 coronavirus tests conducted in the 24-hour period to 8pm on Friday. 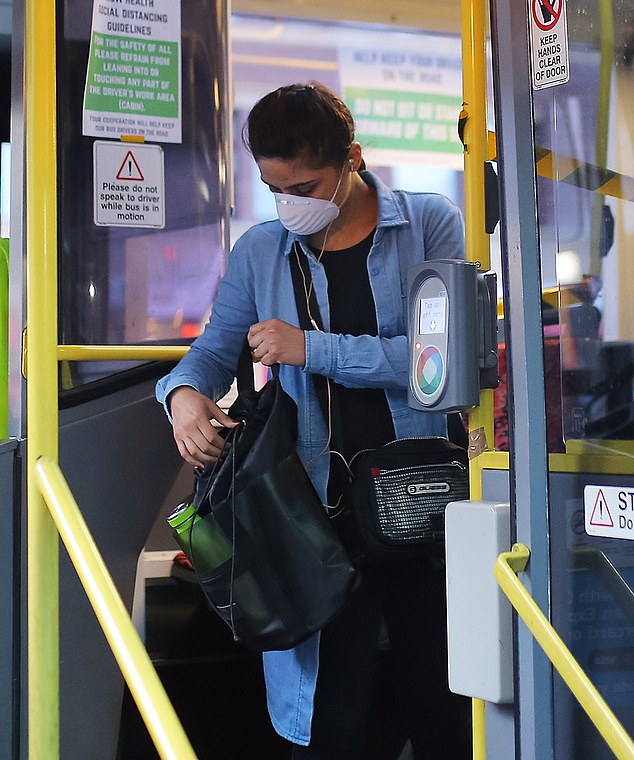 Premier Berejiklian announced masks will be compulsory in certain indoor settings from midnight on Saturday.

This includes shopping centres, entertainment venues like the cinema, hair and beauty salons, on public transport, in places of worship, and gaming areas of establishments. Hospitality workers will also be required to wear masks.

Residents will be hit with a $200 fine from Monday if they fail to follow the mandate. 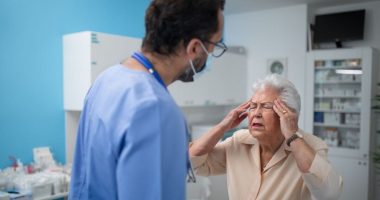 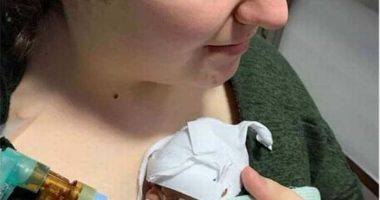 Just 23 weeks into her pregnancy, Leah Rogers started bleeding and being… 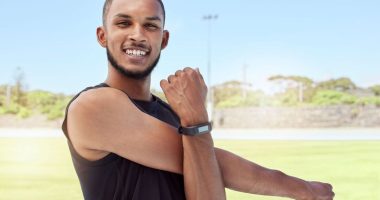 Cognitive function includes things like memory, mental flexibility and pretty much any… 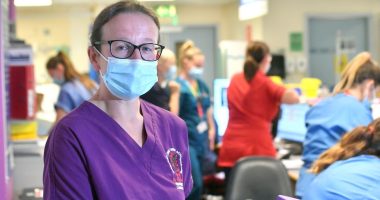